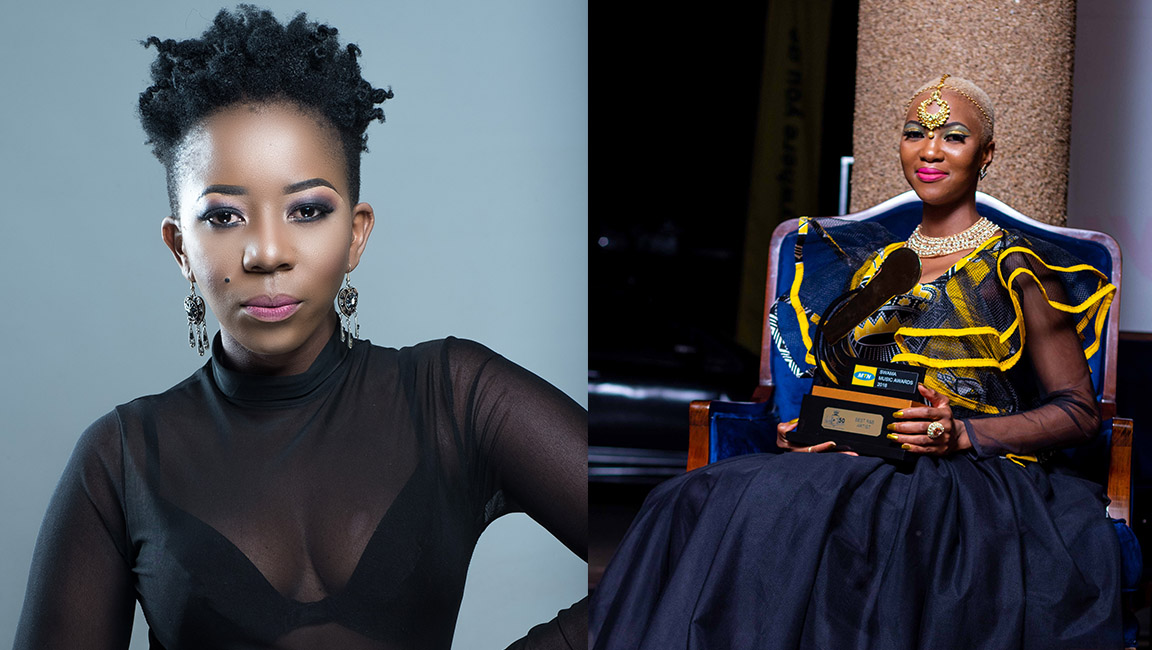 Sheer Publishing would like to extend congratulations to clients Amanda Mo & Mandisa Mamba who were both awarded MTN Swaziland Music Awards recently.

Amanda Mo was awarded with the ‘Best Afro Pop Artist‘ for 2018. Her singles “Uwami”, “Amen” and Phula” have all enjoyed heavy rotation both in South Africa and Swaziland and she recently performed at Africa Unite 2018 where she represented Swaziland. Amanda was nominated for a SWAMA in 2017 in the Best RnB Soul category.

Mandisa Mamba took home the award for ‘Best RnB‘ at Swazilands most prestgious music event. Previously Mandisa was nominated in the ‘Best Female Artist in Southern Africa’ category at the All Africa Music Awards (AFRIMA), she released her first single ‘Power’ in March 2016 and has since released five more singles (Dutty Wine, Fly, Hello America, Party, Love Fiend) as well as collaborated with various artists and DJs in the year 2017. Her records are on heavy rotation and have been doing exceptionally well on the Swazi top 20 Charts.

Well done ladies, we are proud to represent you!