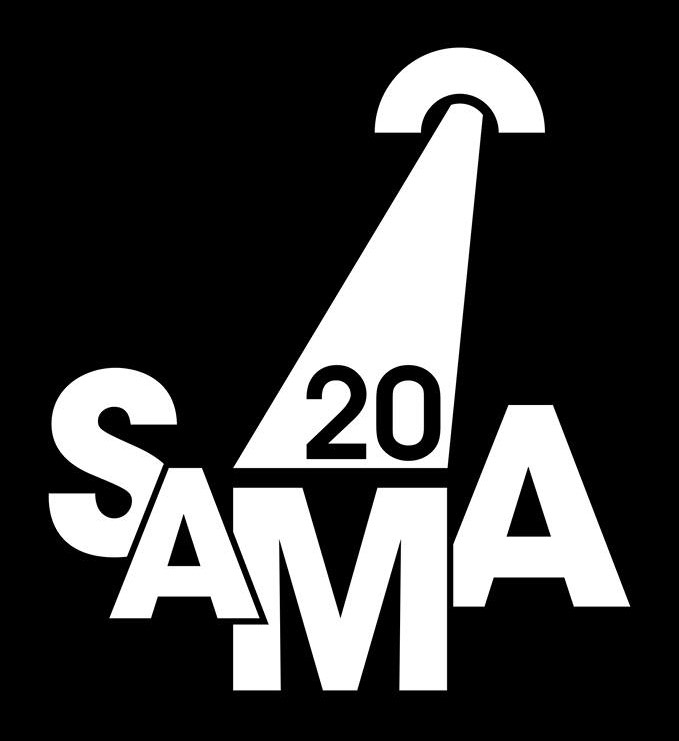 The 20th Sama ceremony will be held at Sun City on April 28 2014 and will be broadcast live on SABC1.

Mafikizolo’s comeback album Reunited received four nominations for best pop album, best collaboration, duo or group of the year and album of the year. One half of the duo sensation Nhlanhla Nciza is a Sheer Publishing family member through SA’s leading independent label TS Records.  Another TS Records shining star not to be left out Zahara has been nominated for Best Female and Best RnB/Soul and Reggae.

Congratulations to all of our clients, holding thumbs that you take an award home.