Behind the music in Nestlé’s new campaign 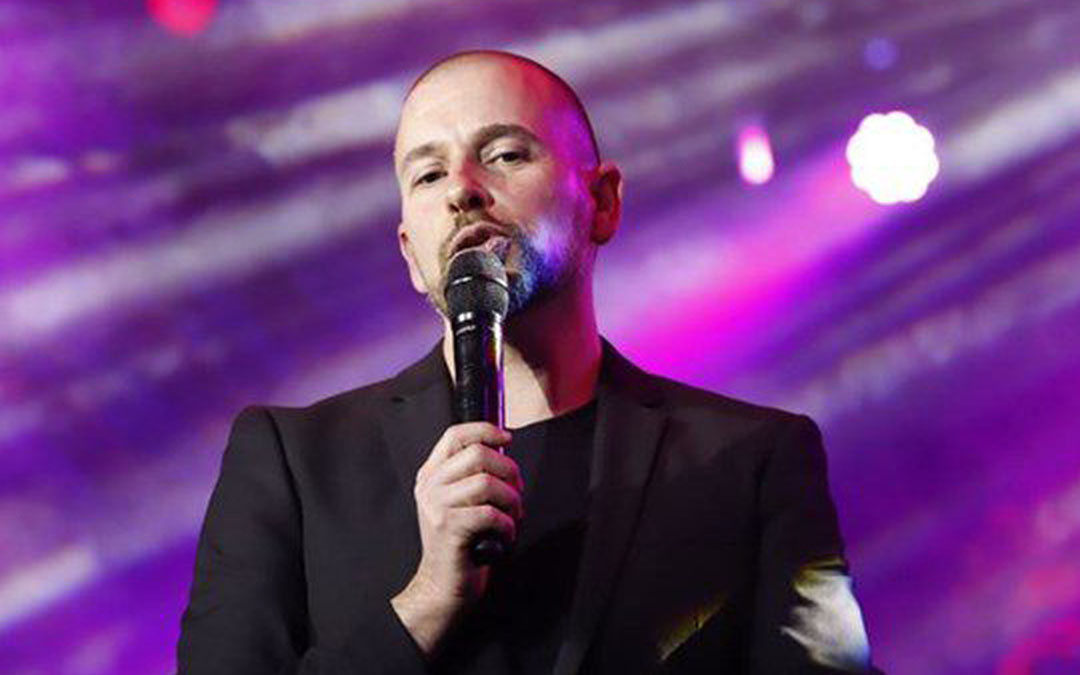 RJ Benjamin’s smash hit single, Change the World, has come back and been used in Nestlé’s new campaign.

Ironically, when Benjamin first recorded the track, he didn’t think too much of it. “You assume to know which songs are going to be timeless, and you don’t,” he admits. “That’s why you must deliver your utmost best on every track you commit to delivering.”

Change the World first blew up in late 2008, through 2009, and all the way to the 2010 Fifa World Cup. At that point, Benjamin believed that that was the life of the song, and by anyone’s standards, three years of high rotation airplay and album sales signal real success.

Since Change the World was released, Benjamin has received an invitation to add the song to an advertisement or other
commercial endeavour every year since the track first revealed itself.

In early 2022 yet another request came to include the song as part of a major advertising campaign. This time around, Benjamin and his team at Sheer Publishing were prepared and collectively paved the way and made it possible for Change the World to be re-recorded and presented as the contender and winner remain, nearly two decades later.

For perspective, any artist who receives an offer to make their music a part of something else, be it a movie soundtrack, at an event, or even re-recorded by a big-name artist, is often a game-changer on a plethora of levels, both professional and personal. For Benjamin, it was poetic justice to a song deserving to be heard within an entirely new, relevant, and topical context.

A three-month-long marathon followed in-studio, re-recording RJ’s vocal parts and in post-production to deliver a re-ignited and entirely relatable song to an audience, a bit like RJ, wanting a real break.

Despite trying to recreate his 27-year-old self some 15 years later, RJ’s consummate professionalism in his craft delivered an arguably better take on what formed part of a classic legacy recording.

As with anything, the proof is in the eating, so get out there, embrace Change the World in 2022, and while you’re at it, ‘have a break’, as they say, and remember that memories are created from inspiration.