A win for the SA music industry – Black Coffee wins a Grammy! 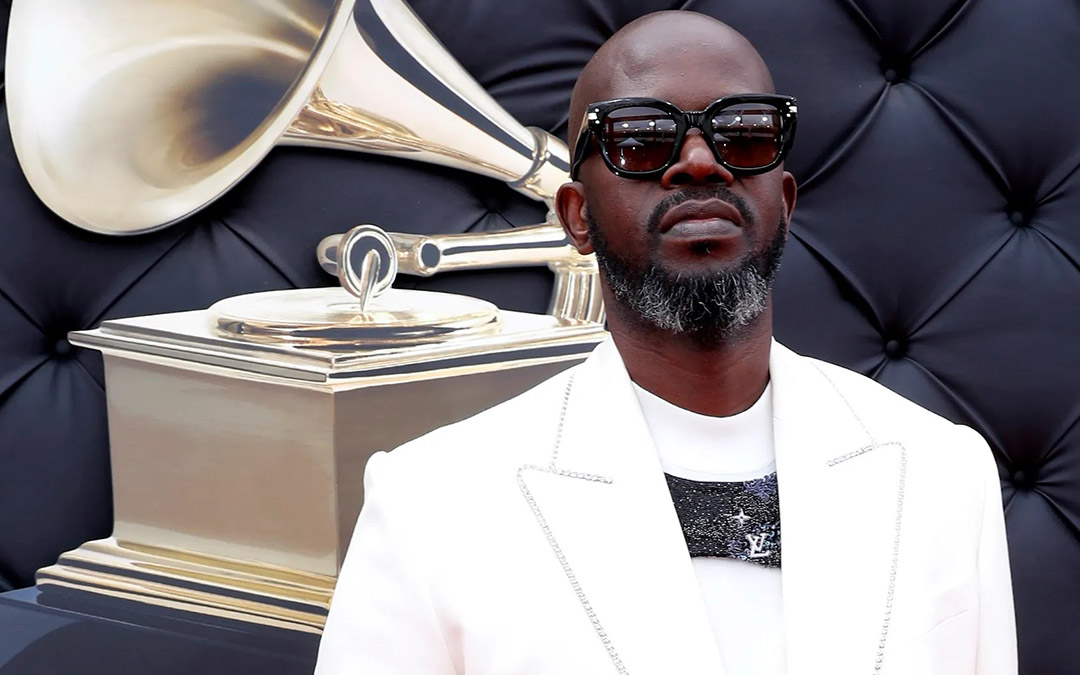 The South African DJ and producer won in the category Best Dance/Electronic Album for “Subconsciously”.

“Black Coffee’s win at the Grammy’s is special because he is an artist whose musical roots are in a uniquely South African genre which he has worked tirelessly to promote across the globe. His win is a source of inspiration for all aspiring artists on the continent and reaffirms that original and authentic South African sounds coupled with a high work ethic will ultimately result in success,” says Thando Makhunga, newly appointed managing director of Sheer Publishing.

Makhunga says Black Coffee’s win is a testament to the richness of talent in South Africa, as evidenced by previous winners such as Miriam Makeba, Wouter Kellerman, and of course, Ladysmith Black Mambazo. “This is such a wonderful opportunity for the South African music industry to shine on the global stage. South Africa and the African continent as a whole, have such a rich and diverse array of talent that needs support and acknowledgment,” she concludes.