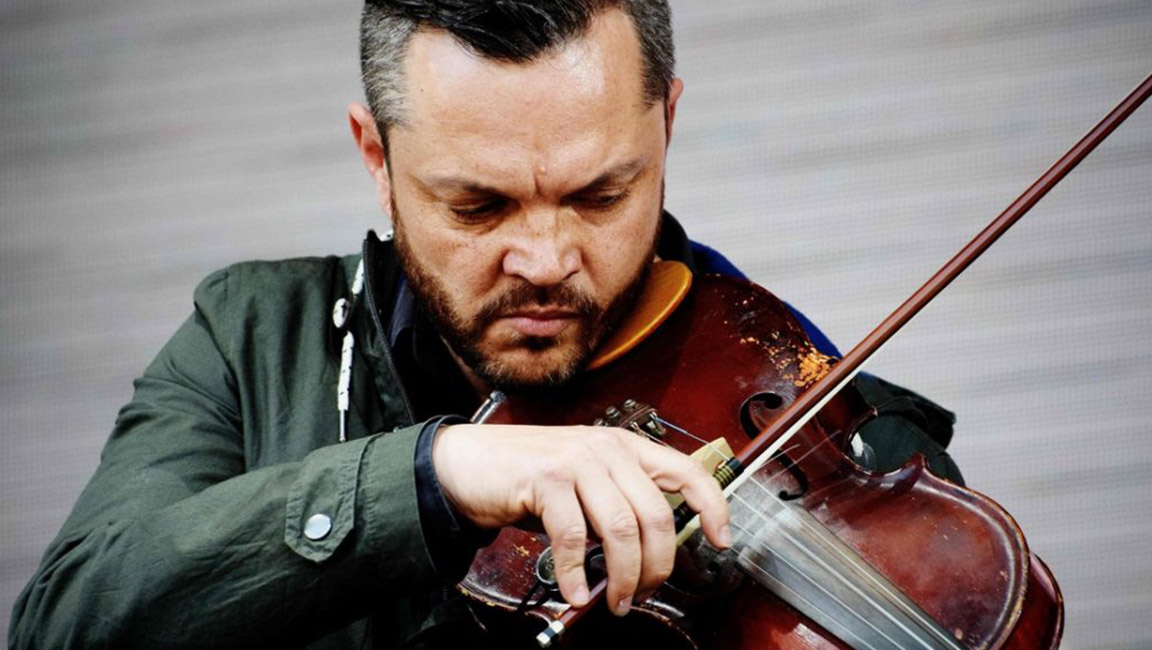 Sheer is overwhelmed with pride at the announcement of Brendan Jury’s win for Best Achievement in an Original Score for telenovela “The River” at the South African Film and Television Awards held on the 2nd of March.

An accomplished composer, producer, musical director and musician, Brendan’s heart is in every one of his compositions. He has directed and orchestrated avant-garde South African projects, such as Black Coffee’s “Africa Rising”, as well as scored international documentaries for National Geographic.

Find out more about Brendon and Jury Music here: http://www.jurymusic.com/about