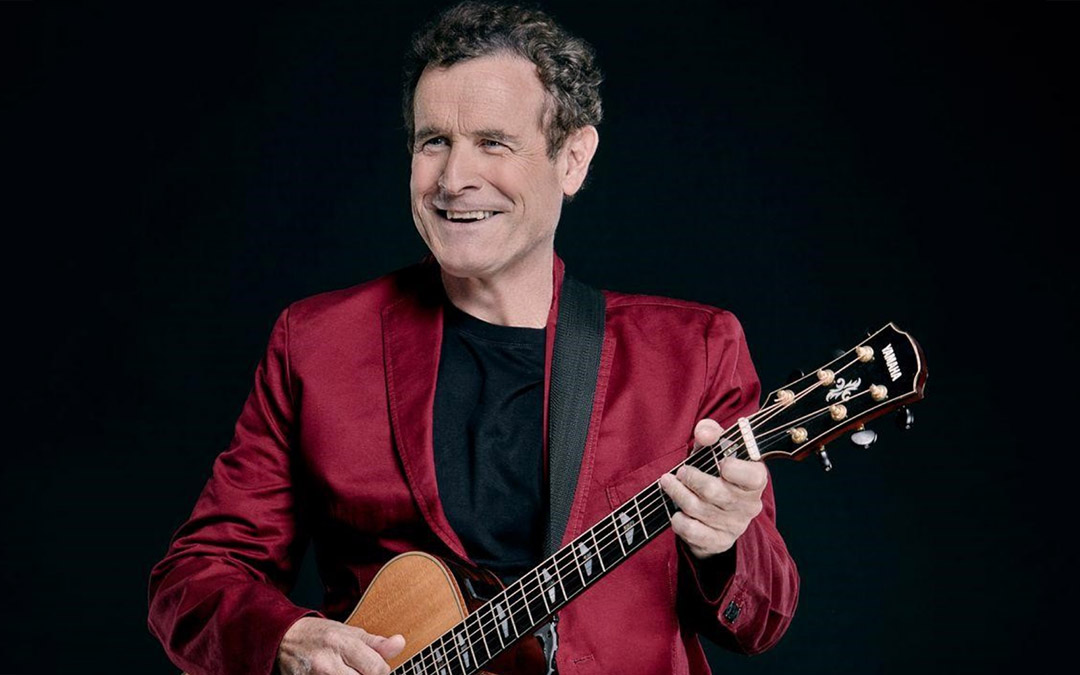 Johnny Clegg’s legacy lives on after his family reached a global publishing agreement for his music that has spanned four decades.

Popularly known as the “White Zulu”, Clegg passed away in July 2019, aged 66, after a long battle with cancer.

In a statement, Downtown Music Services (DMS) said their largest independent music publisher in Africa, Sheer Publishing, had been entrusted by the family to administer the late musician’s royalties and create a new generation of fans.

David Alexander, the founder and managing director of Sheer Publishing, said Clegg’s music transcended lifetimes and the artist was a great cultural export.

“His role in speaking truth to power has been acknowledged by many countries with many of their highest awards. He was a writer who was able to articulate the South African narrative in a way that crossed over to multiple cultures and languages and garnered support for change when we needed it most,” Alexander said.

He added that the deal meant as “caretakers of his legacy”, they would bring new global fans to African music.

Mike Smith, global president of DMS, said Clegg was one of the greatest South African singer-songwriters.

“But his work as an anti-apartheid activist, plus his support for the indigenous people of South Africa has been instrumental in showing the power of music to create significant change.”

Hilton Rosenthal, who looked after Clegg’s music bands Juluka and Savuka’s publishing since 1979, says DMS has built a great team to maximise opportunities for the artist’s vast catalogue of works throughout the world.

The Clegg family said they were excited about the deal as it would expand the Asimbonaga singer’s legacy.

Clegg started his music career in the 1970s singing isiZulu as a teenager and forming Juluka and Savuka. His solo career, singing in English and Zulu for the next 23 years, was just as successful, making him one of the greatest exports of South Africa.