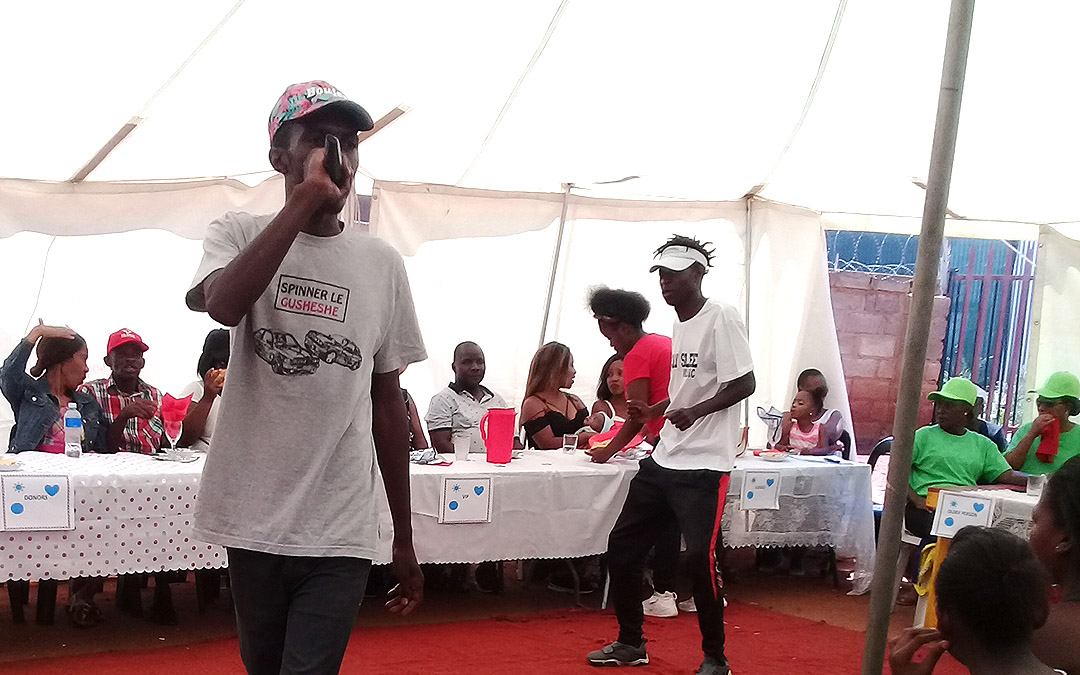 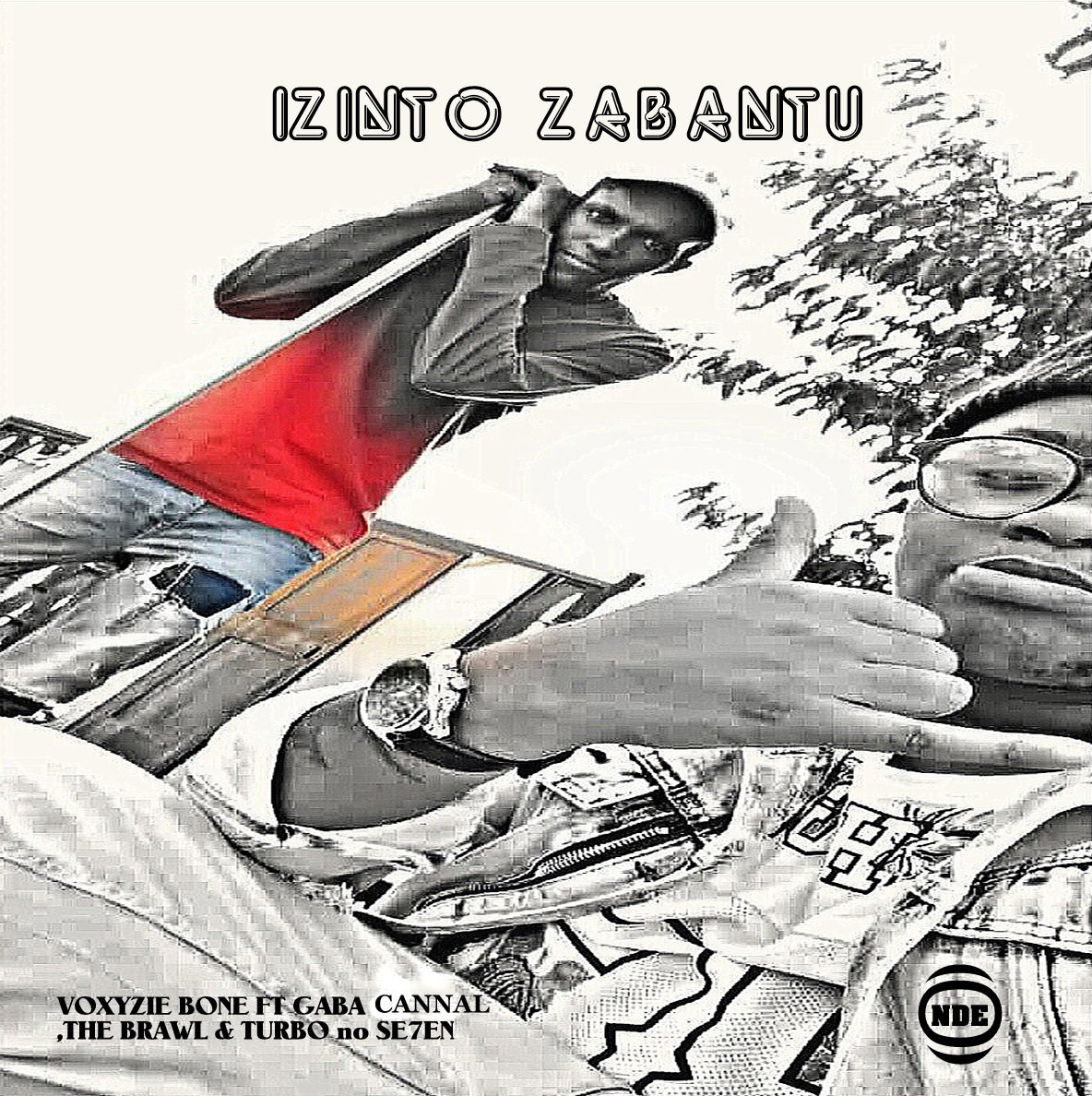 My name is Bongani Dlamini stage name Voxyzie Bone Born on 26 July 1992 In Soweto Baragwana Clinic. My mother’s name is Nomoya Dlamini and my father Miguel Chavana. I’m currently staying at Kwenele South Katlehong  (K1). With 3 brothers and 1 sister. I started producing music in 2008 in my parent’s house, producing house and hip hop with Sbuda King. And I was a part of the drilling team based in Kwenele when I was growing up playing drums and achieved a trophy as number 1. In primary school, I was known for playing mixtapes and school desks almost every Friday hosting Friday afternoon, attended a tap dance class as 8 was a dancer.

I made my first mixtapes when it was still Cassette times, and now my profession is composing, songwriting, Videography, photography, director and the CEO of Namanje Dawg entertainment. I’m currently published by Sheer Publishing Africa, and my ANR is Mpumi Phillips from rhythm city the music compiler.

Even International radio stations. made it to Rhythm City had a track playing, and was interviewed by local New papers tame times, Ekurhuleni news many times for my soul commercial music with a powerful message, and was Performing for Government in their yearly events, Park joint, Fresh From Ekasi events, Namanje Dawg Entertainment events and, Lifestyle Media events, Kitchen Parties in Thokoza, DK Bar, and other bookings. And was interview by Loxion FM, Mzansi Joburg City FM, FLOAM online radio, Sounds Of Azania radio, GH Mall radio, BCR radio, playlisted in TransAfrica radio on DSTV

In clubs and gigs., 2020 my album Tell Me Why which I released in 2017 its now on Pure Break charts in France and Toped charts on iTunes and Spotify