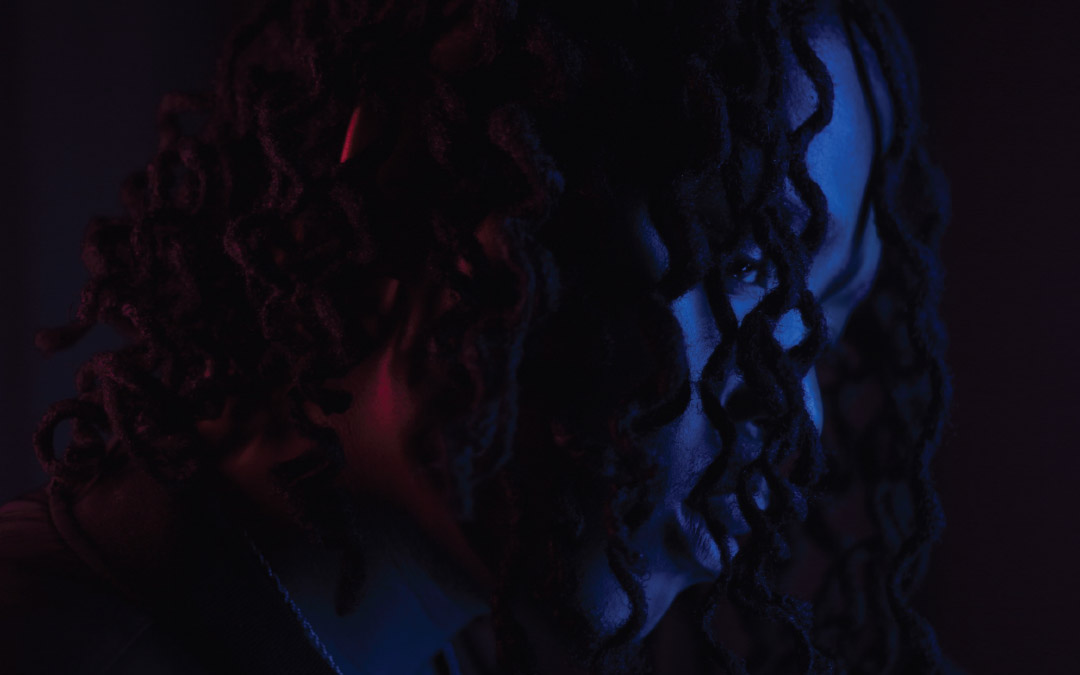 Otsile Mvundla also known as Die Mondez; a recording artist, originally from Pretoria North, found his passion for music at the age of 12.

Die Mondez, under the independent label PiFF Audio; released his first unofficial solo project in 2017 titled “Far From Basic” and since then has been working on perfecting his craft. This hard work started getting realised in 2019 when Die Mondez released a joint EP with long-time collaborator and platinum-selling producer – Zoocci Coke Dope, titled “Die Dope”.

The EP saw the pair nominated for mixtape of the year at the South African Hip-hop Awards and has since gone Gold certified by RISA. Later in the same year, he released his first official full-length EP titled “Die Mondez Are Forever” which also got him a nomination by HYPE Magazine for HYPE Freshman 19.

“Die Mondez Are Forever” set his footprint in the industry garnering fan praise for his unique flows and intricate word play. His list of features, beat selection, and songwriting abilities showcase his unique style and are testament to his potential stature within the South African Hip-hop scene.

In 2021, the independent label Die Mondez was part of (PiFF AUDIO) was absorbed by the game-changing – STAY LOW forming a sub-label known as “STAY LOW/PiFF AUDIO”. Die Mondez signed and became the first artist under the stable headed up by Zoocci Coke Dope.

His journey in music has seen him work with artists such as Big Star Johnson, Zoocci Coke Dope, Le Paris, 25K, FLVME, Stogie T to name a few.

Die Mondez is released critically acclaimed debut EP with his new label, titled “In The Trap”, in September 2021, debuting at number 4 on the Apple Music Charts.

“My music is a fusion between lyric focused rap music and the sounds of street trap, I think this is the best way for me to represent myself because I am the embodiment of duality in the sense that I grew up in the suburbs but I spent a lot of time in the streets with friends and family, this life experience has influenced my music and the way in which I think, forming my sound and providing me with the direction I need to get my message across” – Die Mondez