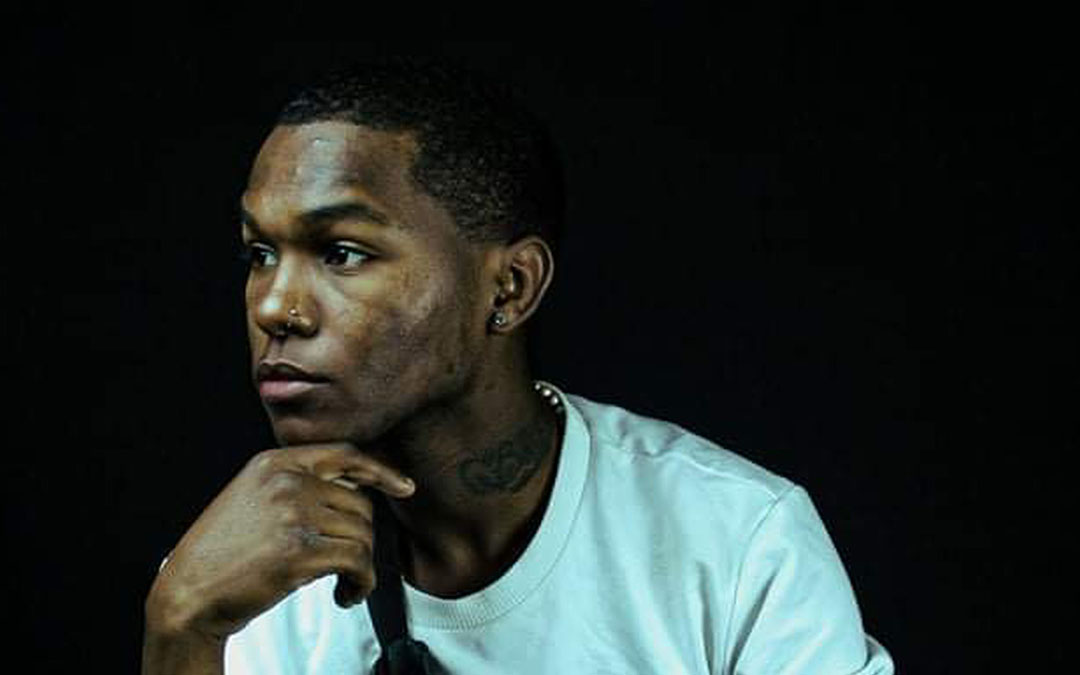 DopeFlop was born on the 08th of July 2002 in Natal Spruit Hospital in Katlehong. At age 12 in 2014, he discovered his passion for making music inspired by some of the local and international musical acts, Lil Wayne, K.O/CashTime Life to mention a few. He then started making musical recordings using his brother’s cellular device as a form of practice and mastering his craft as he was not yet ready for studio sessions. Then a year later he met up with DJ Rough(his producer) then started making proper music in studio.