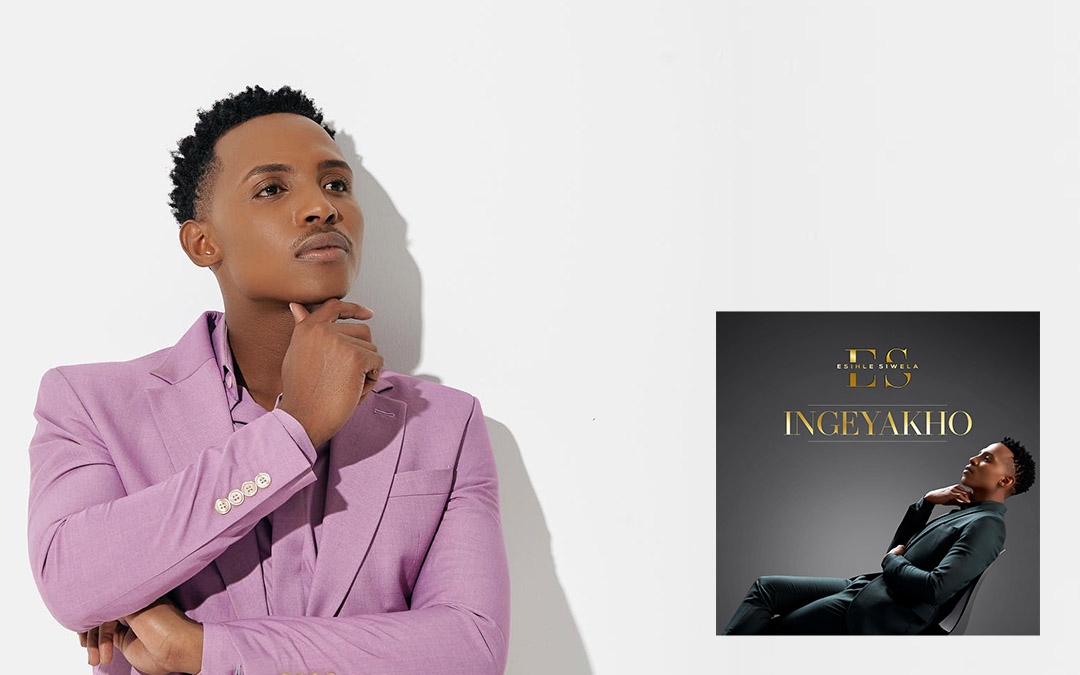 Esihle Siwela, real name Siphesihle Esihle Andrew Siwela is a South African singer-songwriter on 21 December 1995 in KwaZulu Natal. Siwela began his music career in 2018 with the release of ‘Uyinkosi’ via Siwelasouch Records.

His presence in the South African music industry strengthened with the release of his 2nd single “Ingeyakho” produced by Bhazonke Bheki Mthembu.

In 2021 Esihle plans to record a live EP as he builds up to release a full album in the coming future.

Esihle is also a theatre actor, having played a role in the theatre production ‘Undoni The Warriors Wife’.