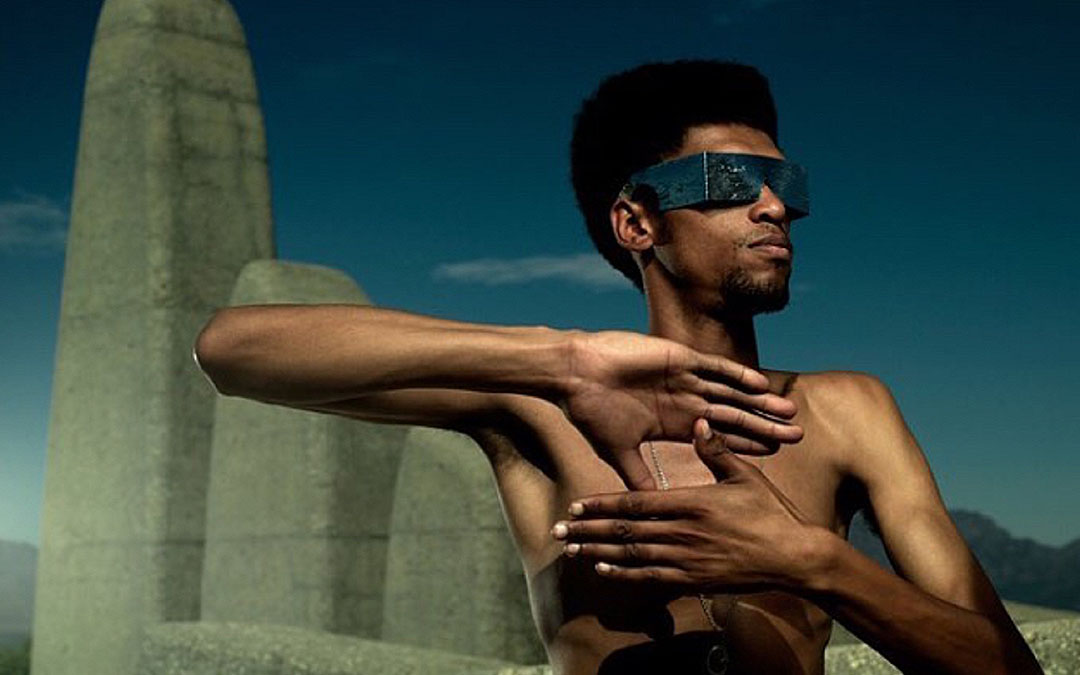 He started his ascent into the music arena in the mid-90s eventually releasing his self-written debut album Skeletsleutel in 2007.   In addition to Jitsvinger’s solo work, he has collaborated on various projects since entering the performing arts industry.  He was part of an inter-continental exchange called Rogue State Alliance, between Swiss and South African artists.  The collaborative project yielded two albums: Rogue State of Mind Part I and Rogue State of Mind Part II. Jitsvinger released the Jitsologie EP in 2017 followed by Knapgat Remixes in 2018 with hits like “Breinsuiker” which saw an international remix with Netherlands mega rap artist, Akwasi.

Jitsvinger’s talent-versatility has taken him to stages in various countries, which include the Netherlands, Switzerland, Taiwan, Chilé, and France.  He has also performed at international festivals such as Migration Music Festival, Rock the Docks, Funk Em See, the Buskers Festival, and Afro Vibes Festival.  Locally, Jitsvinger has performed at acclaimed poetry festivals including Speak The Mind, Poetry Africa, the Cape Town Book Fair, and Spier Poetry Festival. In the musical performance arena, Jitsvinger blazed stages such as Oppikoppi, Obs Fest, Suid-Oosterfees, and Cape Town International Jazz Festival.

Quintin Goliath aka Jitsvinger’s central focus is to promote and celebrate his heritage and culture through popularizing vernacular through poetry, theatre, and music. He envisions a united culture in South Africa, whereby the history and identity of this indigenous language are restored. He recently released a new album independently titled Jitsonova Vol.1 (Compos Mentis) which he recorded and produced during the start of the Covid-19 pandemic. it features a wide variety of both local and international artists, musicians, and producers in the production and is currently available on all major streaming platforms. Here’s the link: https://album.link/i/1610721461