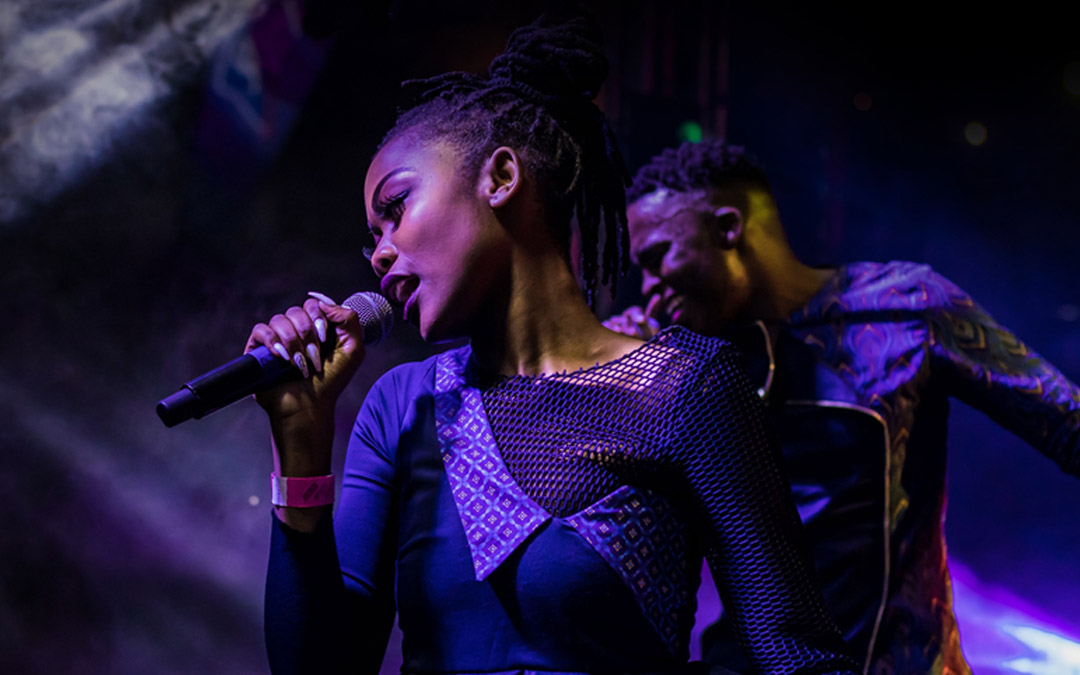 Khoisan is also an Award-Winning music duo from Botswana, made up of Oratile Kofa and Thabang Rasefako. The duo endeavor to fuse their diverse and beautiful voices to produce what can only be described as a melodic and harmonious yield. Their music aims to uplift listeners.

The duo was discovered through auditions hosted in 2018 by multi-award-winning producer ‘Suffocate’ and were signed to Roc Lefatshe Records, a leading and award-winning record label in Botswana. 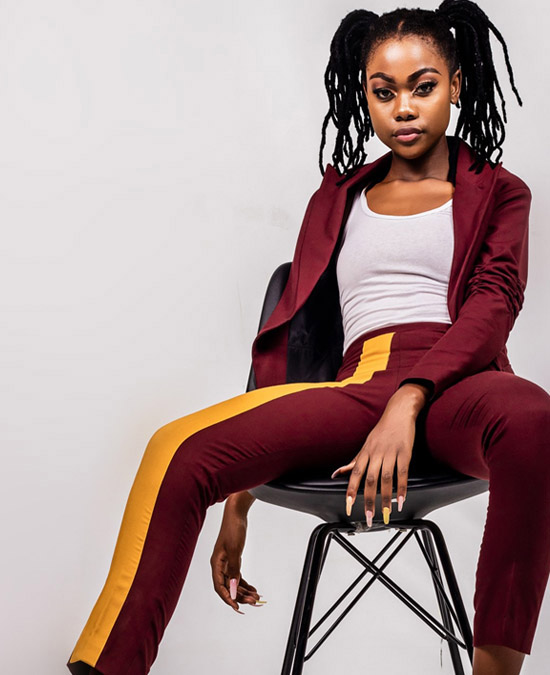 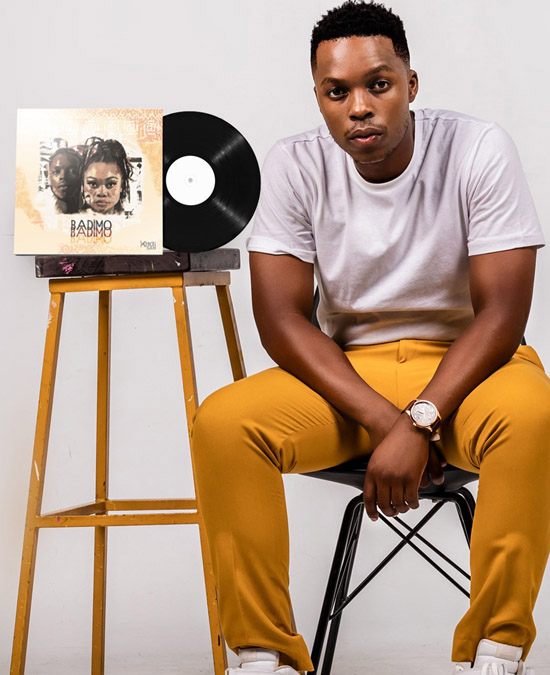 On a rhythmic level Khoisan’s perfect balance and harmonies translate into a sublime reverberation, fusing Soul along with Boranakana, Phathisi, Tsutsube, and other traditional Botswana music and dance styles, Khoisan still manages to deliver a modern sound and a confident message.

Khoisan writes in English, Setswana, and other native African languages, and aims to tell exceptional and true stories of life and hope, that reach all age groups.