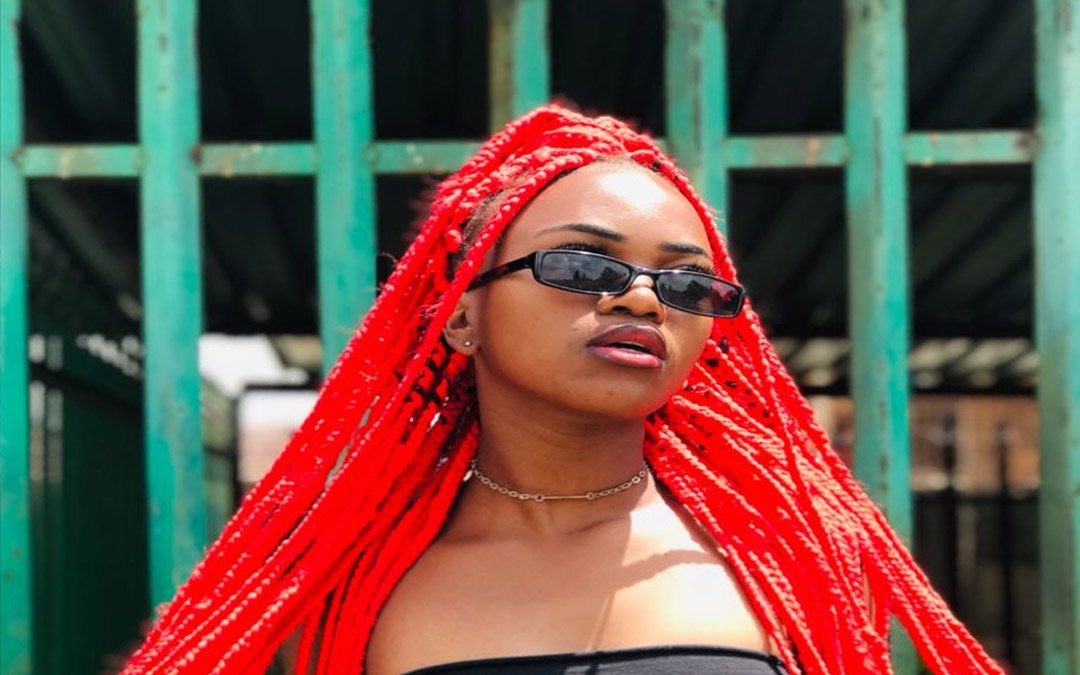 Nelisiwe Nkosi is a female singer, rapper, and songwriter better known by her stage name KingNelly, she hails from the East Rand.

She began performing music in 2016 and is an independent artist and has performed in various places including The Arnold Classic and has also been featured on radio stations such as Ekfm. Her music is available on all social media platforms and her most recent track ‘Somandla’ is also available on all platforms for download and streaming.

A number of her music videos have been broadcast on Channel O and have also been on the top 10 on Cape Town TV including a feature on the “Hype It Up” Top Ten for two weeks in a row.

She is very passionate about her music and lives to express herself through it. She is also very authentic and not trying to be the next whoever, in her own words “I’m just trying to bring KingNelly to the world. You can’t listen to my music and compare it to someone else my sound is like no other only I can kill it like this.” she continues “I’d say my main focus is to empower young people such as myself to live beyond expectations and to go after their dreams full force.” 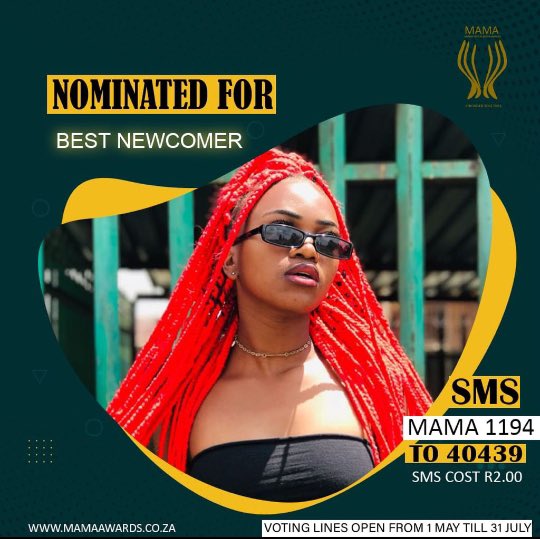