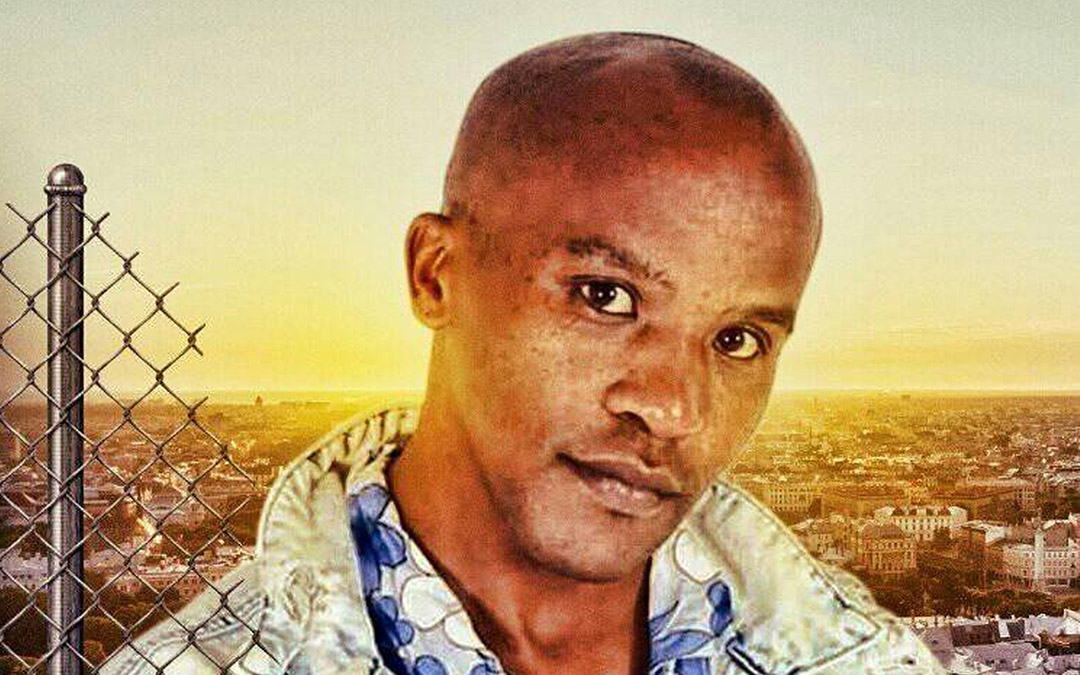 Loyiso “LUWI Music” Turwana works in a call center, but when this 33-year-old from Langa is not answering the phone, he’s making a name for himself in the music business. His hit single, “Stay With Me”, has been making a buzz online across the country. He brings us yet another hit under his belt, “Ufuna Lo”, which is set to make further waves and catapult LUWI Music’s musical excellence. Yet another of his own productions, “Ufuna Lo” explores the fusing of Pop & the new breed of sound, Amapiano.

LUWI Music recently announced the launch of his brand new single ‘Funa Lo’, a hit single that will be taking the music scene by storm. and features one of Cape Town’s hottest DJs, Kitso Isgebengu, on his sophomore club banger. This follows up to his debut single, ‘Stay With Me’ featuring Joseph Talk, which reached number one on Reverbnation in the Western Cape and number 5 nationally. LUWI Music states, “I am working towards my album release, getting features from all great South African musos and getting a label that will embrace the future of LUWI Music.”

LUWI Music started singing 20 years ago. He always knew he wanted to pursue music as a career as it is his passion and first love. He quickly realised he needed to hone his skills first. “Stay With Me”, was LUWI Music’s first great creation and official introduction to the music scene. His late mother, whom he refers to as his pillar of strength always urged him to also focus on his studies, so he could have something to fall back on. So after doing his matric in 2006, he enrolled for a media studies course and thereafter worked at the LoveLife radio station before landing his current job at Old Mutual. Of this, he says, “The job gives me financial security while working on my music part-time.”

LUWI Music writes mostly pop songs about love and plans to release a 10-track album this year with a mix of South Africa’s most loved genres including Pop, Amapiano, and Gqom. He dreams of making his mark in the music business, both locally and abroad, and says he wants his songs to motivate young people to love each other more and hurt each other less saying “My music seeks to heal broken hearts and bring joy.”

On his future plans, LUWI Music states “I am working towards my album release, getting features from all great South African musos and getting a label that will embrace the future of LUWI Music.” he continues “Cape Town artists battle to get exposure with promoters tending to favor Jo’burg musos. Life experience and nature influence me in the songs I write. The beat comes naturally, and it helps to be able to play the piano.” 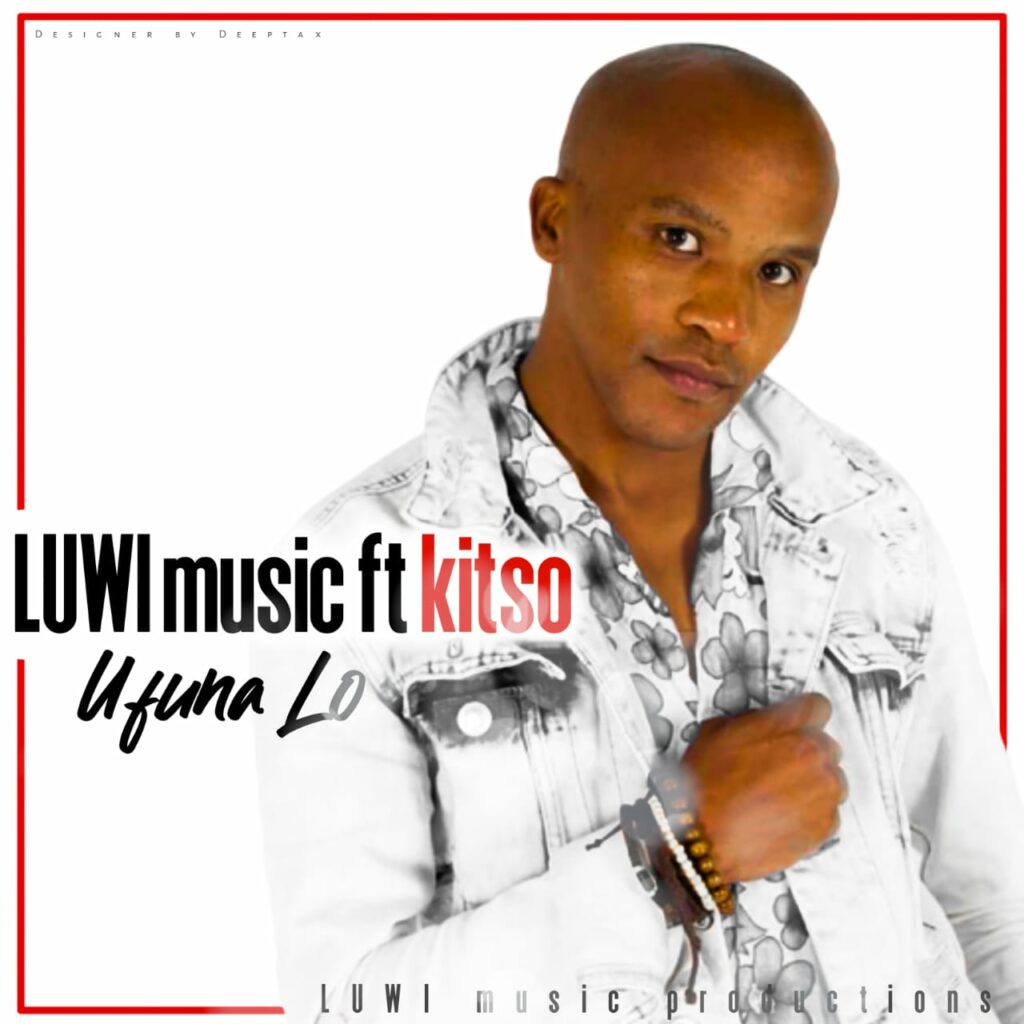