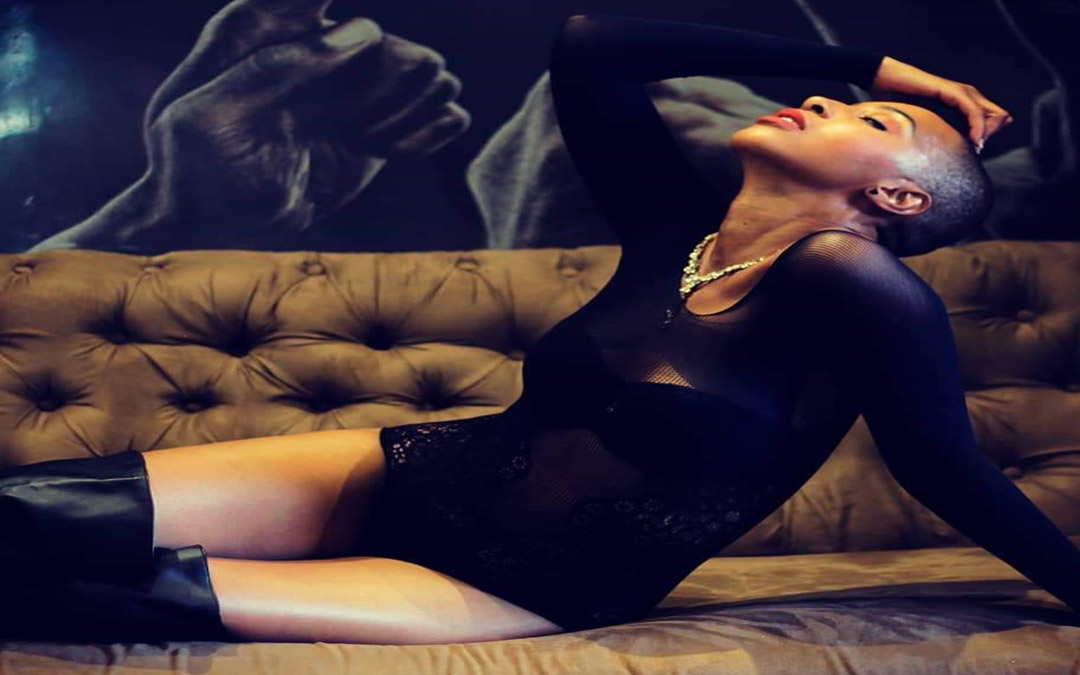 Hailing from a small town in Gauteng, this soulful girl from the Vaal, Sebokeng has had a passion for music since she was only four. Born on the 16th of June 1990 as Bernice Itumeleng Mashiloane has later transitioned into one of the freshest performers to look out for.

Not only is Melleng a singer but one can call her a triple threat in the entertainment industry has paid her dues in acting on Generations, Rhythm City, Scandal as well as Bagging a feature film by Mmabatho Montsho- Joko Ya Hao. She is also an exceptional presenter, having graced our tv screens on the kids channel Craz-e hosting live shows as well as Hashtag 7 where she worked as a field reporter.

Celebrating 10 years in the entertainment industry, Melleng still has her eyes set on becoming the biggest female songstress in Africa. This looks to be attainable as she has opened for acts such as Harrison Crump, Micasa, Makizar, and Thebe to name but a few. Recorded with producers like Alexis Fako, Bongani Fassie, Themba Machaka, Goofy, Kwaito Captain. She holds an award for Best female Afro Pop in the Vaal for her Ep- Phases & Choices. When watching Melleng perform you can expect soulful trap, jazz, and singalongs as her lyrics are simple yet captivating. She is more than a typical performer/artist, she is worth everyone’s attention.

The Vaal Music Awards are held annually in the Vaal and Melleng submitted for the Afro Pop category and was declared the winner among 7 female nominees.