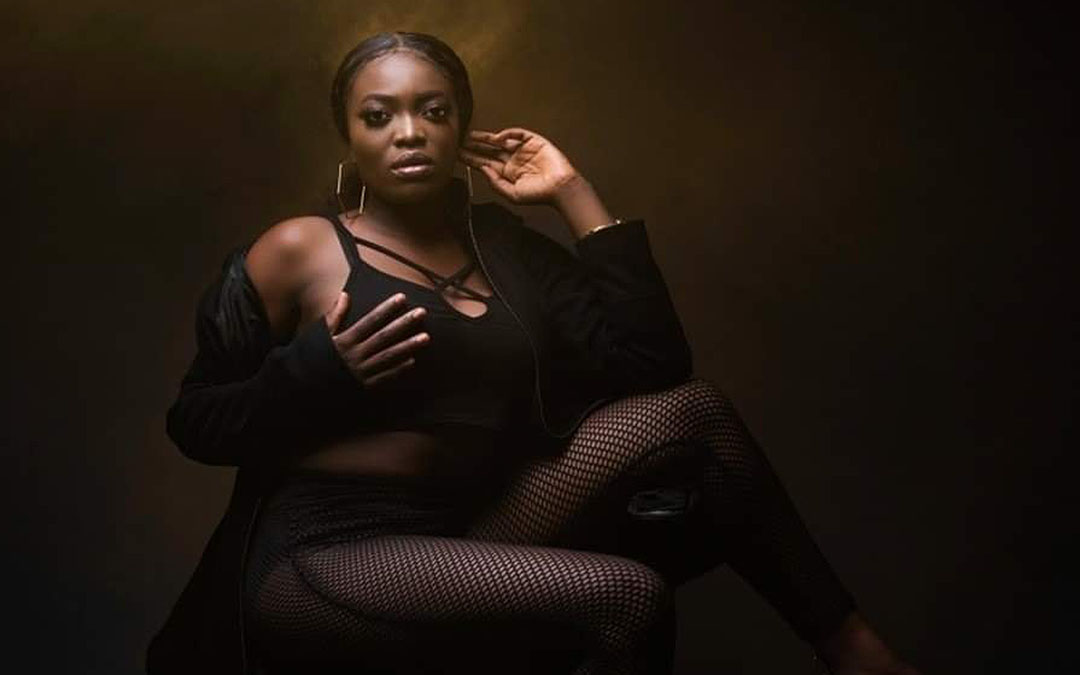 Montess began her career in music in the middle part of 2016, in which she debuted in the Cameroonian music scene featuring Stanley Enow the then MTVBASE  award winner in her track title ‘Dj play ma song’. She went on to release ‘Love Witta Gun Man’ a dancehall love tune in late 2016 which picked up an AFRIMA nomination for best reggae/dancehall artist in Africa.

In 2017 she went on to release “Ma Ndolo “ and in November she won the AFRIMA Award for ‘Best Female Artist in Central Africa’ and was the first female artist from English-speaking Cameroon to do so, in the history of the 6 years of existence of the awards ceremony.

She went on doing a few collaborations and in the late months of 2019, she collaborated with Cameroon’s leading male artist Mr. Leo in the song titled ‘Passe-partout’, and later in the year, she released a song with Cameroons rapper and urban sensation ko-c titled Allez-Allez. All songs aired on major African televisions like MTV BASE, TRACE AFRICA TV, and more. She has appeared on Getty image’s official gallery as one of Africa’s most prolific newcomers and the photos were hosted alongside the likes of Tiwa Savage and Wiz KID. And more

Her international experience and performances include performances in, Canada, the USA, Nigeria, and Belgium as well as her home country Cameroon, and more. Features on all major TV and Radio shows in the country including the national TV main news segment. Montess stands out as one of the influential female voices in Cameroon’s music industry with her vast international experience and diversity. She is also the owner and founder of her independent record label ‘Queens’ Legacy’.