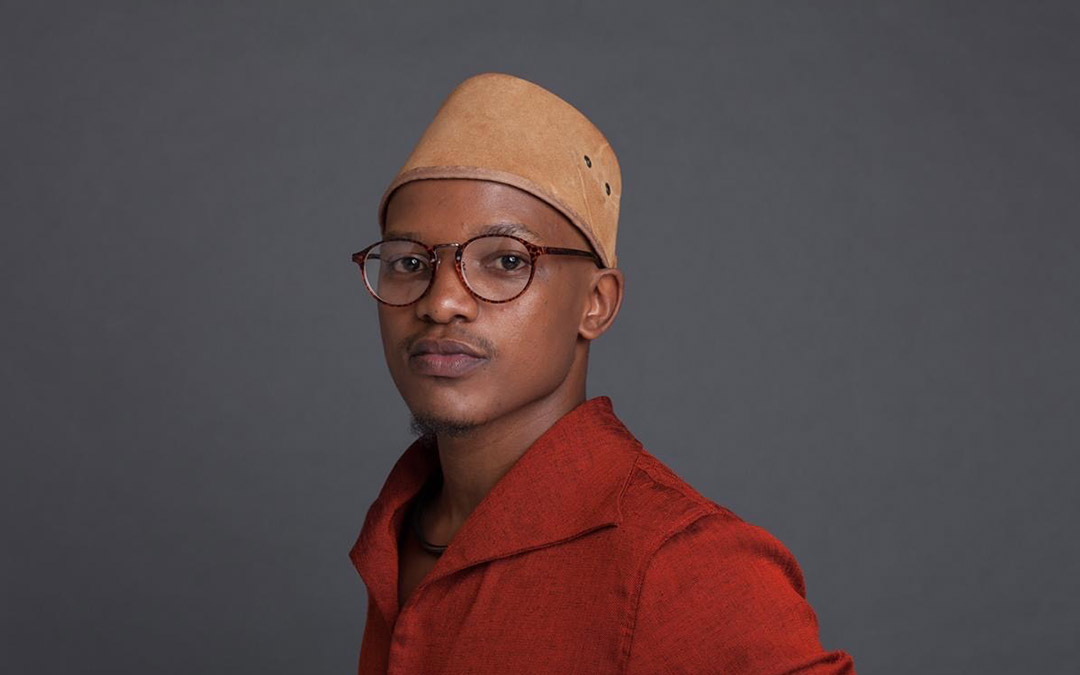 In March 2019, he released his long-awaited debut solo album ‘I write what I dream’, the release was critically acclaimed, with one journalist calling it “a spiritual, cross-generational & timeless body of work that’s truly reflective of the strong & rich African musical heritage that the continent has always possessed”. Ntsika chose the title of his debut after he had been gifted songs through a series of visitations/dreams from his great-great-grandfather. The album debuted at No.12 on iTunes.

Notable events since the release of ‘I write what I dream’: 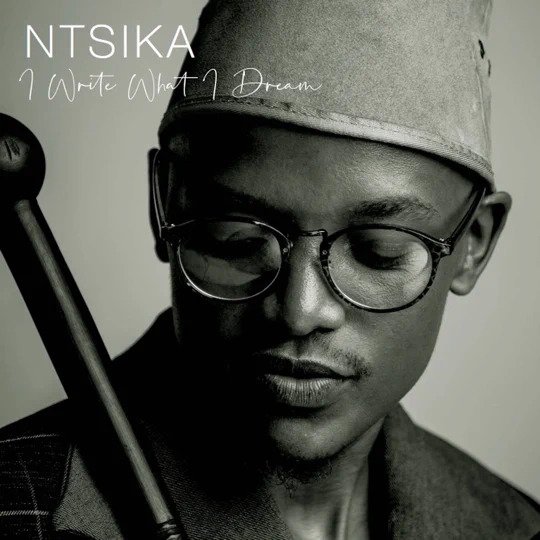 Inspired by dreams of his grandfather, Ntsika’s solo debut I Write What I Dream is an ode to answering your calling whilst celebrating love and spirituality. There are Isicathamiya-influenced a cappella tracks like “Wela Umfula”, “Nguye” and “Camagu”; and songs with gospel, jazz and Afrosoul instrumentation. His “Vanilla Flavored Clouds” pays tribute to his group The Soil’s “They Fell”, and the soulful “Stay” tugs at heartstrings. Ntsika’s vocal range is on full display as he sends praises on the Shona track “Uchigara Mweya Wangu”, the soul-stirring hymn “Siyakudumisa Bawo” and the romantic ballad “Awundiva” with Vusi Nova. Whether in love or worship, there’s a transcendent quality to I Write What I Dream.