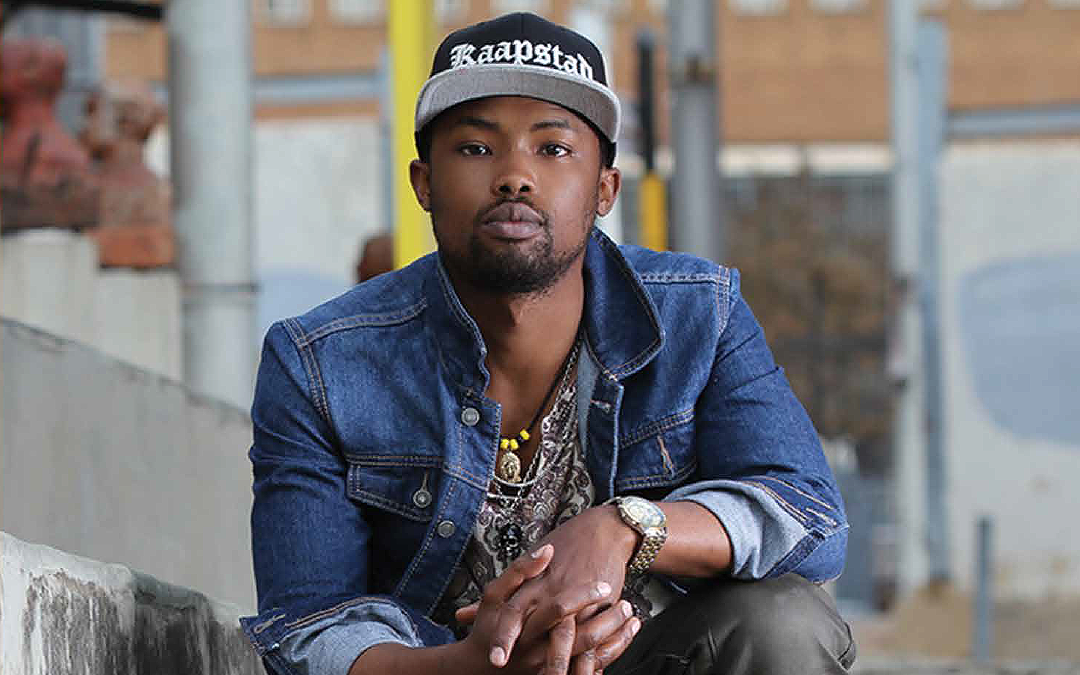 Phila Madlingozi successfully created a name for himself outside of his father Ringo Madingozi’s shadow. After he defined what he wanted to do early in life, the star actor followed his passion, and today, he is one of the young celebrities that many South African youth look forward to watching on stage.

Madlingozi is multi-talented, no doubt. He does well as an actor, singer, and even as a filmmaker. His father and uncle influenced his music career, but then, he has been careful enough never to let their styles determine how he expresses his singing skills. Read on to discover interesting Phila Madlingozi facts.

He has always shown a great interest in the entertainment industry from a young age, loved acting and music, and that drove him to audition for a lot of open-call auditions. He landed a significant lead acting role in one of South Africa’s critically acclaimed television shows Intersexions, (S2) an SABC1 drama series, during an open audition for several actors beating out thousands of other candidates, he played the character of Zolile a young marketing student who falls in love with a girl back home that causes family rivalry, it was this role that put Phila in the eyes of everyone cause of his talent that he displayed on the show.

Having grown up with a music background stemming notably from his father, the world-renowned Ringo Madlingozi, while on Isikizi he lent his musical charms to the show’s theme song, got nominated and won a SAFTA (Golden Horn) for Best Achievement in Original Music/Score in a TV Drama, Phila auditioned for Idols SA, a South African music competition show, looking for the best new singer, he placed on the Top 16 round of the show, after Idols he has released songs as a solo artist 2016’s Cinderella, and in that same year was featured on Darque’s ‘Ubudoda’, and Solo Ntsizwa ka Mthinkhulu’s ‘A Safer High’, in 2020 he released the single ‘Igaqa le Ice’ feat Sphe. He followed that with features in 2021 on Umbali Wethu’s Abantu, Bugga King’s ‘Omoge’, and Joliza’s ‘Amandla’, with two music videos soon to drop ahead of his EP coming out this year, and his return to the small screen, Phila sure is one to look out for.

Inspired mainly by the concepts around his Xhosa upbringing, the themes in his music and the style in which he sings aspires to bring to the front his Xhosa roots, not just in South Africa but also abroad. He wants to merge his culture with the world through his gift of storytelling.