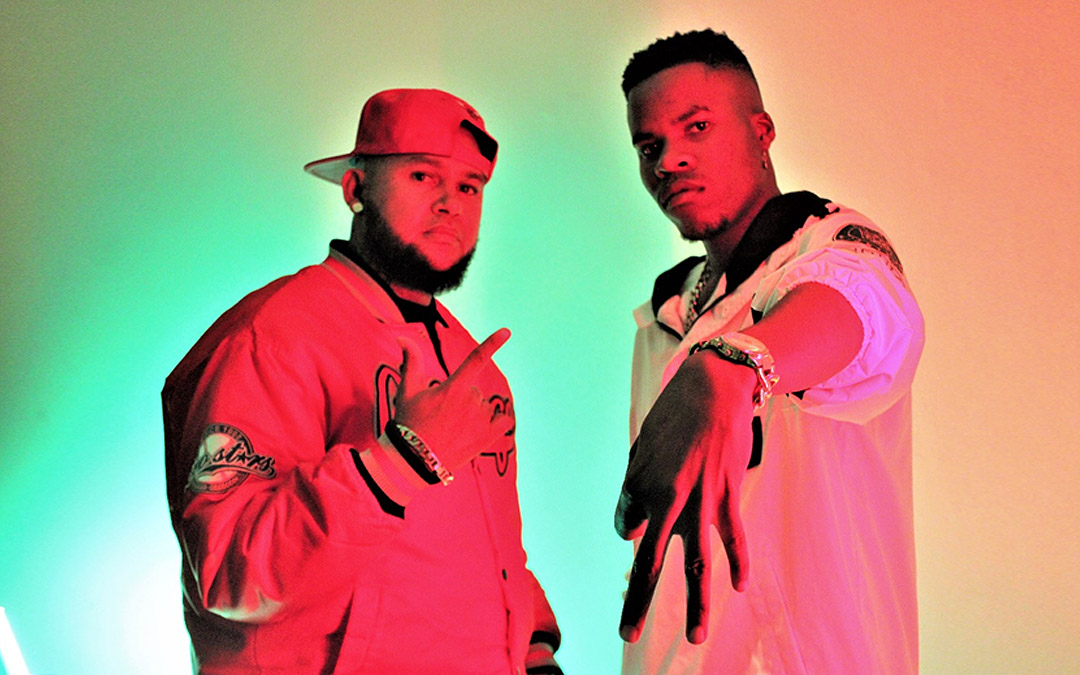 Nathaniel Ogle & Thuso Colen Mngoma is a South African Hip Hop duo that formed in 2017, better known to their fans as ‘Rope$ & FreQmill’. Though from different cities, Rope$, was born in Durban, and FreQmill, was born in Bloemfontein, they came together to form a unique ‘duo’, and are well-known rising stars that continue to radiate musical finesse in the current South African music industry.

In October 2020 the duo debuted with the self-produced ‘Deja Vu’, a hot single and video featuring Lenthea Nicole, which was released on all major platforms. The ‘Deja Vu’ music video received rotation on Channel O, MTV, and Trace.

The follow-up, a new, instant classic, hip hop single ‘Shots To The Brain’ was released in 2021 after the duo signed a publishing deal with Sheer Publishing.

Rope$ & FreQmill aim to take their exciting brand of hip hop to the next level within the music industry.