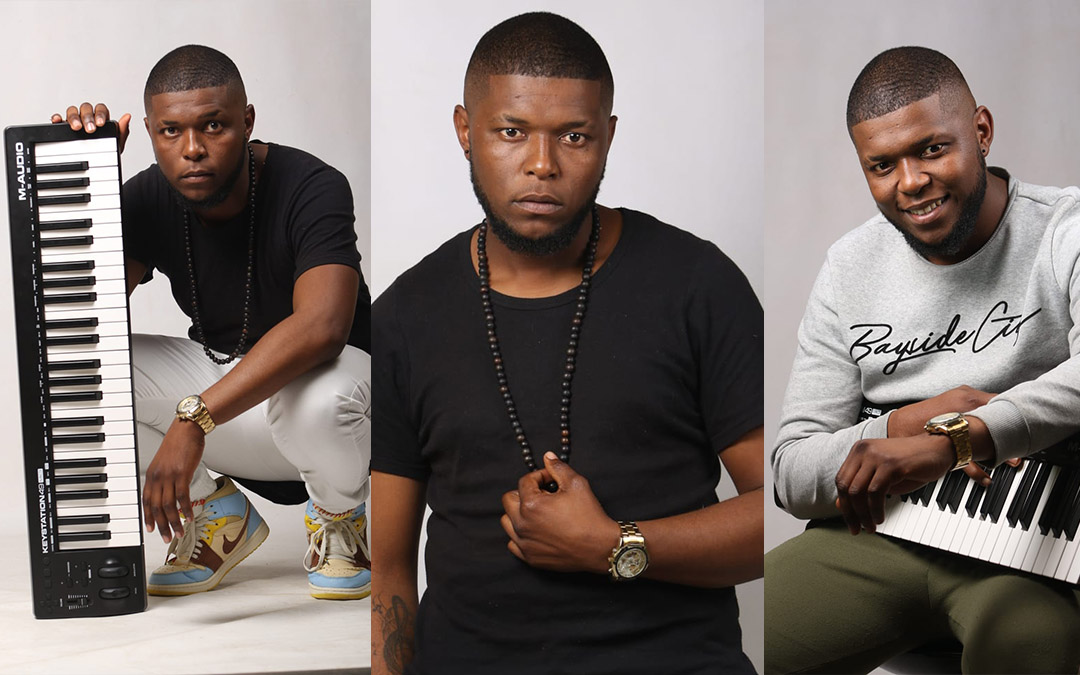 Thabang Canridge Tebele is a self-taught producer, dj, mixing &mastering engineer, founder, and owner of TCTee Music a recording studio and label, who was born and bred in the dusty streets of Kwa-Thema the last town of East Rand. He began his schooling career at Redumelestshwe Primary School to Resogofaditshwe Secondary School and later studied marketing at springs college.

His career in music began to take off in early 2005 when he was appointed as Dj at a shabeen, playing music on tape cassettes. The love for music was strongly influenced by the likes of Bubble gum disco, Mahlatini, and Dj Cleo. He has since become a prominent and consistent face in his field, specializing mainly in mixing and mastering. This has offered him many opportunities, working with big names and rubbing shoulders with relevant people, to name a few; He was behind the making of ChisaBoy’s hit song “Boys are delicious”, as well as the Dj behind the Shisatainment music tour in 2012.

TCTee Music the record company was founded in 2013 and has since become a common name behind the scenes. 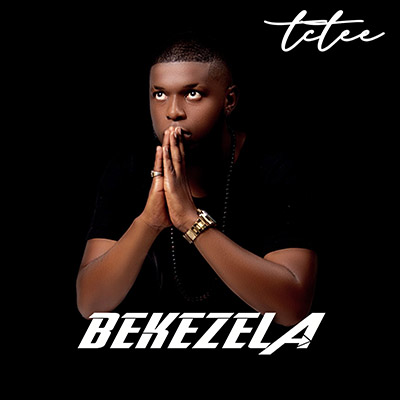 Tebele believes that his family has played an important and major role in the discovery of his identity, both on the stage and in his everyday life. Growing up he was exposed to so many situations that forced him to grow up and “Become a man”, he says. “My Grandfather was one of the few people in my life that taught me the importance of self, being responsible, and working hard to achieve my goals.

TCTee music is releasing his debut Amapiano extended-project on the 28th of March 2021 entitled ‘Kamogelo’. This EP is named after his 10-year old daughter who has played a significant role in the making of this project. Tebele believes that this project is one of the many projects intended to change the game. There are three newly released songs, two of which are included in the EP, and are available for streaming or download on SoundCloud.