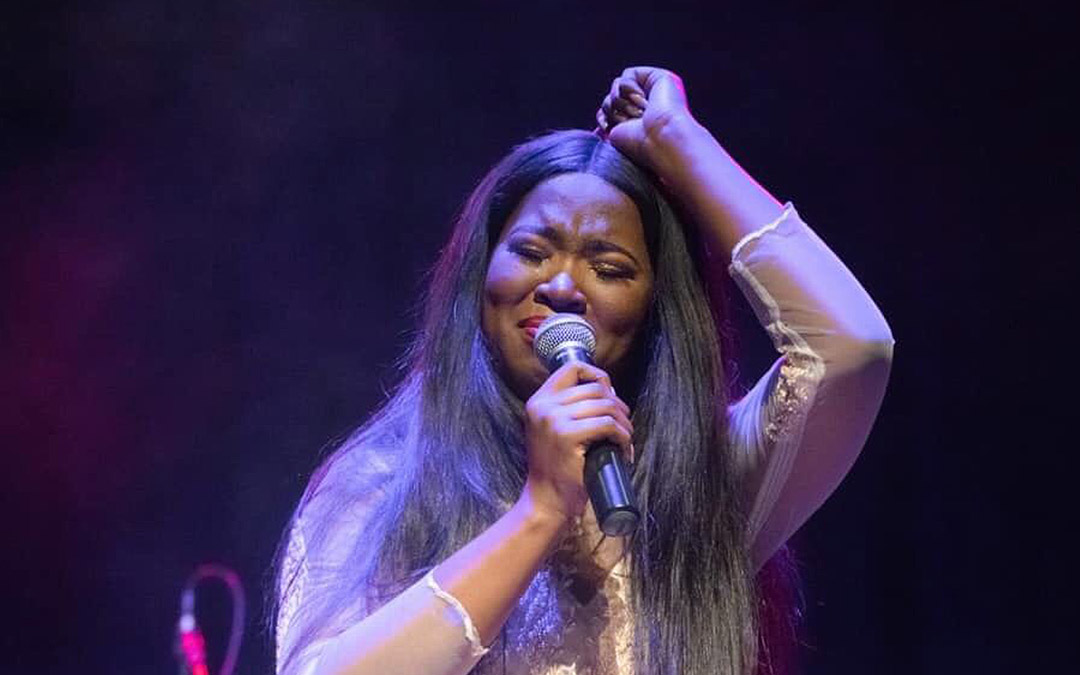 When Thobeka Mahlangu broke into the music scene in 2011, very few people knew that her musical journey had started in her childhood. Having grown up in a musical home, her family would sing every night before they went to bed. Her father would ask her to sing his favorite songs and this marked the beginning of her love for music and singing at the age of seven (7).

When she got into her teens, she was singing in the church choir, weddings, and school concerts. That marked what would turn out to be the training of a musical pioneer that would inspire the South African gospel scene.

In 2011, Thobeka’s name had gained the respect and accolades that her talent warranted. She started singing professionally alongside giants like Tebello Sukwene, Jonas Masotia, Xolani Sithole, Brenda Mntambo, Buhle Thela, Ayanda Shange, Lebo Sekgobela, and many more. Thobeka’s work with these giants put her on the South African music map as a force to be reckoned with.

After a highly successful run, Thobeka started spending a lot of time writing songs. The intention behind the writing was the desire to record her own album one day, making fresh and innovative music. Thobeka has since appeared in shows like “In concert with”. “Destiny”, “Out & About”, etc. on One Gospel DSTV channel 331.

The Afro Gospel Musician has just kicked off the song-release marathon with a song she led on ‘Joyous Celebration 22’ titled “Umoya Kulendawo”, her unmistakable and amazing voice beautifully led Umoya Kulendawo into a huge success. Topping the chats from the day the song was released. Thobeka is now working on her solo career and hosted her own show in June 2018 at the Atterbury Theatre, which was sold out a few days before the show (400 seater).

The future sure looks bright for the songbird with her unique and amazing writing skills. Thobeka’s music is likely going to blossom to greater heights as her music is purely authentic and has maintained the African touch. 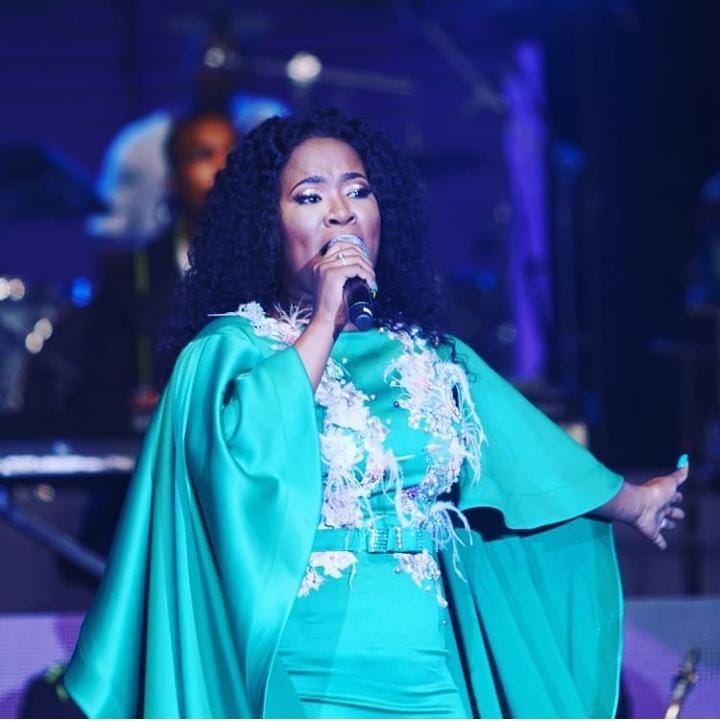