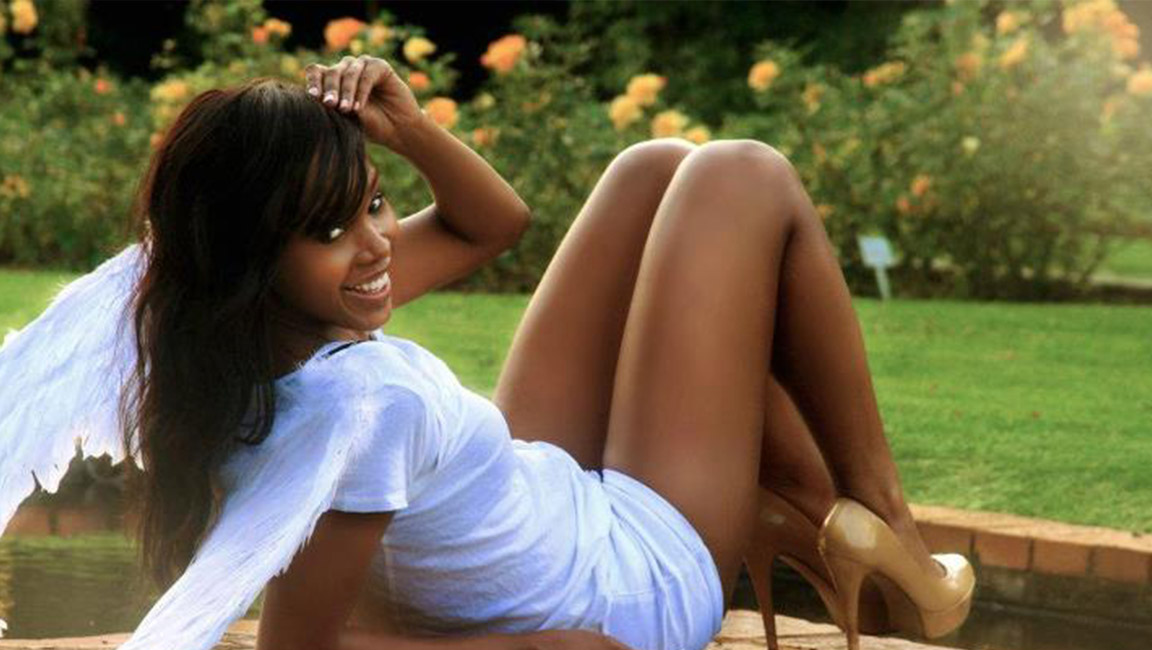 Contemporary R&B singer/songwriter Sphumlile Radebe, AKA Sphum, made her debut in 2011 with her single “Push”. The single reached number #1 on the Trace Africa10 chart, MTV and ChannelO. Her mixtape “The Secret Garden”, was a breakthrough collaborative effort with renowned producer Bongani FassieSphum has since worked on projects with South African hip-hop acts like Jozi, L-Tido, Tear Gas, Anatii, DJ Dimplez and the late Pro-Kid.

Sphum is currently working on her debut album that is due to be released in late 2019 that promises to deliver an exciting and authentic project that will further transform the face of South African RnB. A highly emotive writer with threads of truth and relativity throughout each line and an instantly recognisable vocal tone, Sphum brings an edge to sultry beats and a unique touch to RnB in South Africa.