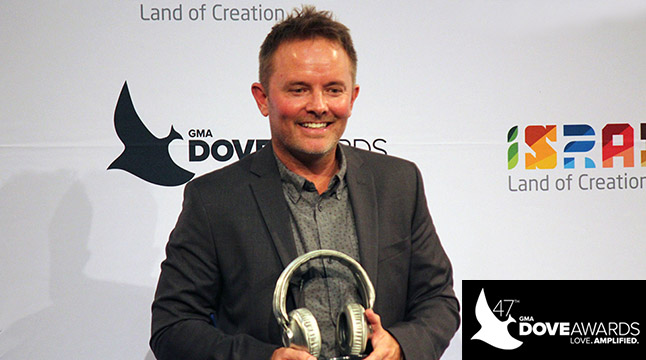 The 47th Annual GMA Dove Awards were held at the Lipscomb University’s Allen Arena on the 11th of October 2016. The GMA Dove Awards celebrates music that encourages people in their faith! Between the pre-show and the actual ceremony, awards were handed out in over 44 different categories plus special award categories.

The sold-out show was hosted by for King & Country and Tye Tribbett and featured performances by TobyMac, Tamela Mann, Hillsong United, Matthew West, Natalie Grant and many more. The biggest winner of the night was  Lauren Diagle who walked away with three awards, followed by Sheer Publishing’s International gospel clients, Bethel Music and Hillsong United, with two wins each,

Sheer Publishing is proud to announce award winners on the following categories!!

Inspirational Recorded Song of the Year:
Till I Met You – Laura Story

Contemporary Gospel / Urban Recorded Song of the Year:
The Way That You Love Me – Jonathan McReynolds

Worship Song of the Year:
No longer Slaves – Bethel Music

Pop / Contemporary Album of the Year:
This Is Not A Test – TobyMac

Instrumental Album of the Year:
Without Words: Synesthesia – Bethel Music