Congratulations to K Bos for the nominations on Ya Rona FM Music awards! 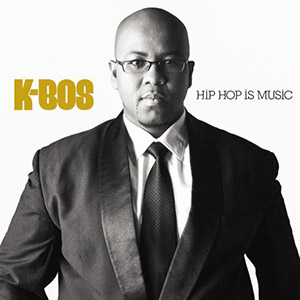 Kabelo Motlhatlhedi popularly known as K-Bos in the music circles was born and bred in Gaborone, Botswana. This amazingly talented Hip Hop artist has been in the music space for 10years now. His debut album ‘Bosman” was released in May 2009 and has a hit ‘’Garras Pampiri’, which received critical reviews as he featured some of Africa’s finest rappers in the likes of Naeto C, HHP, Zeus, Nazizi and Proverb.

K-Bos’ latest album Hip Hop is Music has collaborative singles and most with different sounds. Jane, a single from the album, seems to be receiving enormous airplay as its been on the top 40 charts for weeks and managed to stay number one for two weeks on Ya Rona FM. Jane is a sample of the folk song, and he has given it an upbeat tune through a collaboration and fuse of hip hop and kwaito with Mandla and Kagiso from the band Eskimos.

The making of Jane, K-Bos says was easy but also difficult as it was a thinking process that was not easy to put together but in the end it was enjoyable. Also in the album, one would find the single Dimakatso which is collaboration between Vee and Mosako. The single is a fuse of traditional content and sound and hip hop sound to achieve the ear catching rhythm.

This humbled and gifted Hip hop muso has recently been nominated on Ya Rona FM (Private Youth Radio station) Music Awards, for “Best Motswako Hip hop and Best Hip Hop category. The award ceremony will take place at the 22nd of September in Gaborone.