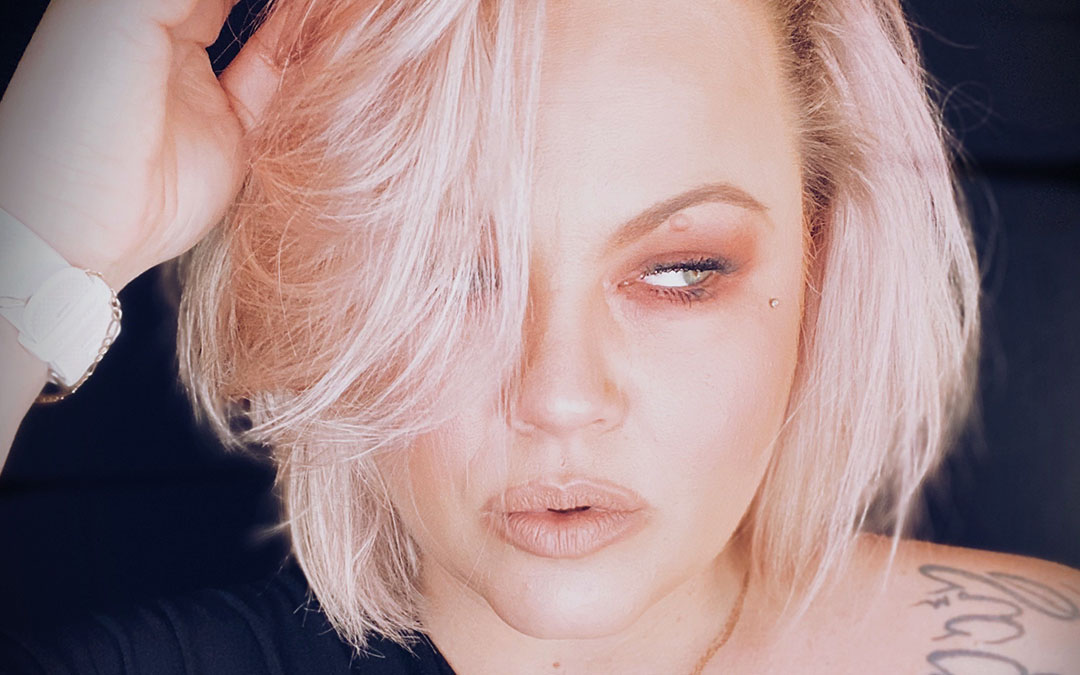 Radio and television presenter, Danny Painter has collaborated with the East Rand based producer, DJ, and artist, TCTee, also known as Thabang Tebele, on his latest EP, ‘Bekezela’.

The track, ‘Believe’ forms part of an impressive and varied EP from the young Kwa Thema based producer. Based strongly on slam poetry and spoken word, the track aims to remind the listener that anything is possible, as long as you believe.

Written and performed by Painter, the song was created over a few days in acclaimed DJ, DJ Choc’s studio, on the Far East rand of Johannesburg.

When asked why this collaboration, TCTee explained; “I had heard her previous spoken word track, ‘Enough is enough” with Choc, and I wanted to do something similar, she has an incredible voice and it draws people in. I wrote the beat with her in mind and the rest was done in a morning over a lot of coffee and laughter.”

Painter, a Jacaranda FM presenter, who celebrates her 30th year in the entertainment industry this year, has been working on her XOTV and Jacpod podcast over the last year, securing an international audience and charting across the world, says this collaboration was a ‘welcome change’. “I think we often get stuck in a perpetual circle of hustling, and as a creative, being stuck is never a good thing. So, when Thabang came to me with this idea, I said yes immediately, creating something new bleeds into the rest of my projects and definitely gives me a fresh set of eyes. This one was especially important to me as I feel like we forget how powerful we are.”

The single, as well as the EP, is available on all streaming platforms, listen here https://songwhip.com/tctee/bekezela

Danny Painter is a veritable all-rounder. She studied drama, ballet, and piano from the age of 3, and made her first appearance on stage at 6 years old. From there she continued her journey in theatre eventually attending Pro Arte Alphen Park in the drama study field. In her matric year, she was scouted by Multichoice for a Youth Channel “GO” where she was the youngest presenter. She then moved on to live daily kids’ television on SABC 2’s “World of Winners”. The acting bug, however, never left her and she found herself starring in an indie film and voicing characters for animated television series. This led her into her current path, the world of radio, where she is blossoming weeknights 7- 10 pm on Jacaranda FM.