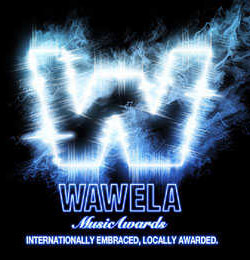 Sheer Publishing is very proud to announce the nomination of David Alexander for publisher of the year at this year’s Wawela Awards.

Hosted by SAMRO the Wawela Music Awards are a celebration of South Africa’s composers and publishers who keep the SA musical flag flying! David Alexander has been in the publishing business for well over 20 years and has been instrumental in catapulting the careers of many local artists.

We are inspired to have a leader like David at the helm, and salute him and the entire Sheer Publishing team.

A huge congratulations also goes out to our composer, Philip Miller for his nomination for Best Soundtrack in a feature film or Theatrical Documentary for his work on Martha & Mary and Zahara nominated for Best Female Artist & Composer/Co-composer

Congratulations to all our amazing nominees.

This year’s glittering ceremony is set to take place in Johannesburg on Friday, 27 June.