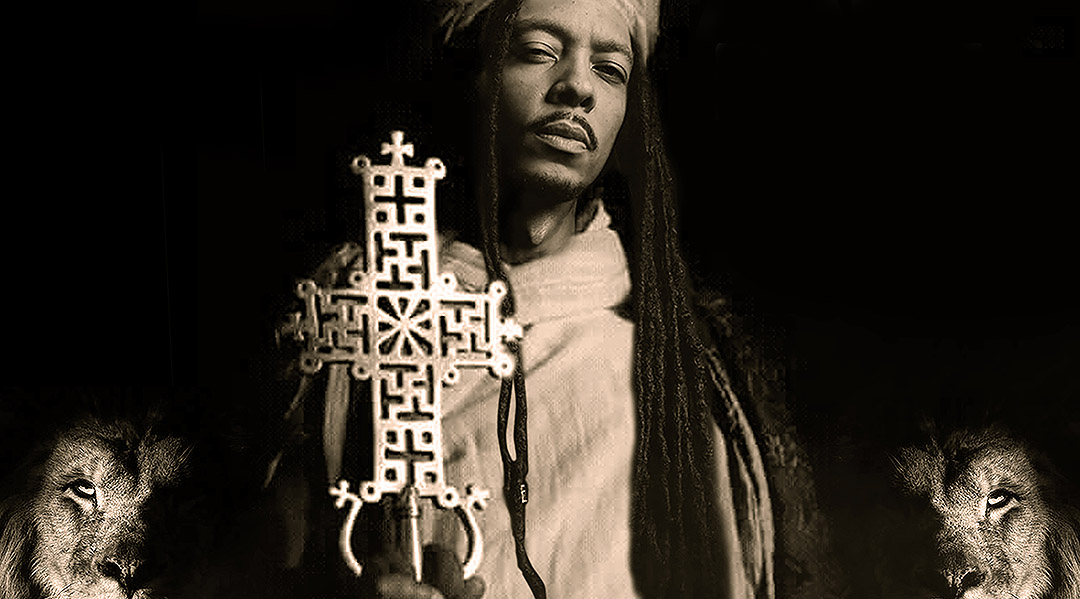 Quote by Don Dada: “I am an African because my spirit cries for the soil”

Alkebulan is The Original name for Africa: ” The Land Of The Blacks” Alkebulan is the oldest and the only name of indigenous origin. It was used by the Moors, Nubians, Numidians, Khart-Haddans (Carthaginians), and Ethiopians. Africa, the current name adopted by almost everyone today, was given to this continent by a European invader by the name of Louis Africanus. Like all methods of manipulation, the Romans sought to completely disconnect the indigenous Africans from their culture, deities, and knowledge.

Publius Cornelius Scipio battled Carthage–a powerful city-state in northern Africa–which had established itself as the leading maritime power in the world. The First Punic War broke out in 264 B.C. when Rome interfered in a dispute on the Carthaginian-controlled island of Sicily; the war ended with Rome in control of both Sicily and Corsica and marked the empire’s emergence as a naval as well as a land power. In the Second Punic War, the great Carthaginian general Hannibal invaded Italy and scored great victories at Lake Trasimene and Cannae before his eventual defeat at the hands of Rome’s Scipio in 202 B.C. left Rome in control of the western Mediterranean and much of Spain. In the Third Punic War, the Romans, led by Publius Cornelius Scipio the Younger, captured and destroyed the city of Carthage in 146 B.C., turning Alkebulan into Africa.

A great Alkebulan quote: “Think about your Alkebu-lan consciousness, your culture, your names, your homeland, your past, your civilizations, your heritage, your ancestors, and your Mind. Today we have a false identity of self, self-hatred, hatred for your brother, and a deep hatred for Alkebu-lan our origin.” Nana Nasi

The delivery of “Alkebulan” is a phenomenal physical interpretation of the power of Afrikans coming together at home and abroad, to deliver a common purpose. To achieve the outcome this project was coordinated across continents and countries. South Africa Don Dada partnering with Jamaica, Leroy Scarlett of Reggae Power House Band as the producer of 7 of the 8 tracks. The 8th track, “Here We Go Again” is produced by Zimbabwean Gerald “Fashalz” Mushaike
To change the narrative of the negative events that affect our beloved Afrika, addressing social issues while bringing messages of Self-pride, love, hope, peace, reconciliation, and celebration yet still capturing the essence and vibrancy of Africa, the 8 track album “Alkebulan“ was birthed.

To lighten the mood are the tracks ‘Sweetie Lavo’ and ‘Jah Is Good’ feature South African Artiste Seed Under. Sweetie Lavo brings the feelings of a township wedding vibe ‘Jah Is Good’ pioneers a new generation of hope as Don Dada shares his song with messages of love, unity, and kingdom values with the world, inspiring everyone to not only feel and also think positive. Whilst “Here We Go Again” acknowledges his team and daily blessings and challenges.

Having already won the hearts of many people with his multi-platinum hit “Viva Mandela,” and newer releases “Heal Mama Afrika” and “War” an apocalyptic song showing that not much of the social ethos has changed across the globe since Gregory Isaac initial recording of the track “War a Gwan” over 10 years ago to present times. With disintegrating communities’ structures, brothers fighting brothers, considering events that led to the #BlackLivesMatter, spats of social unrest in Africa, the recent riots in Baltimore USA, ……… “Alkebulan“ is expected to show the whole world that peace and love change everything.

We facing social challenges that most of us are not even equipped for as we facing a WAR where our only crime is to be Young, Gifted, and Black. We just take a stance and declaring that we believe in ourselves, we believe in LOVE and unity! There is so much we can attain as ONE people………LOVE and unity conquer all.

Menelik Nesta Gibbons aka Don Dada continuously pushing boundaries, changing the norm, quickly moving beyond static thinking by reinventing the game. He is fast becoming an industry thought leader by breaking tradition and creating ground-breaking possibilities for growth for himself and others in the music business. Don Dada in the entertainment industry has achieved a great deal as a Reggae/Hip-Hop artist and social influencer since he made his debut on the prestige 2016 Mandela Day Concert stage in Johannesburg South Africa.

Don Dada in the entertainment industry has a lot of energy, enthusiasm, and positivity, and with this boldness and unwavering passion for Africa to rise, has not only achieved a great deal as a Reggae/Hip-Hop artist and social influencer but also as someone who wants to make a positive impact in the lives of others. Don Dada’s vision of united Africans is simply to encourage the youth at home and abroad to step into their destiny without fear and continue shining the light through education and unity.

Don Dada has grown his Reggae / Hip-Hop career; established himself as a social entrepreneur, motivational speaker, Radio Host, and an events MC, who realized early in his life that he wanted to pursue a purpose-driven life. With his vision to encourage the youth, Don Dada continues to ‘breath life through music’.