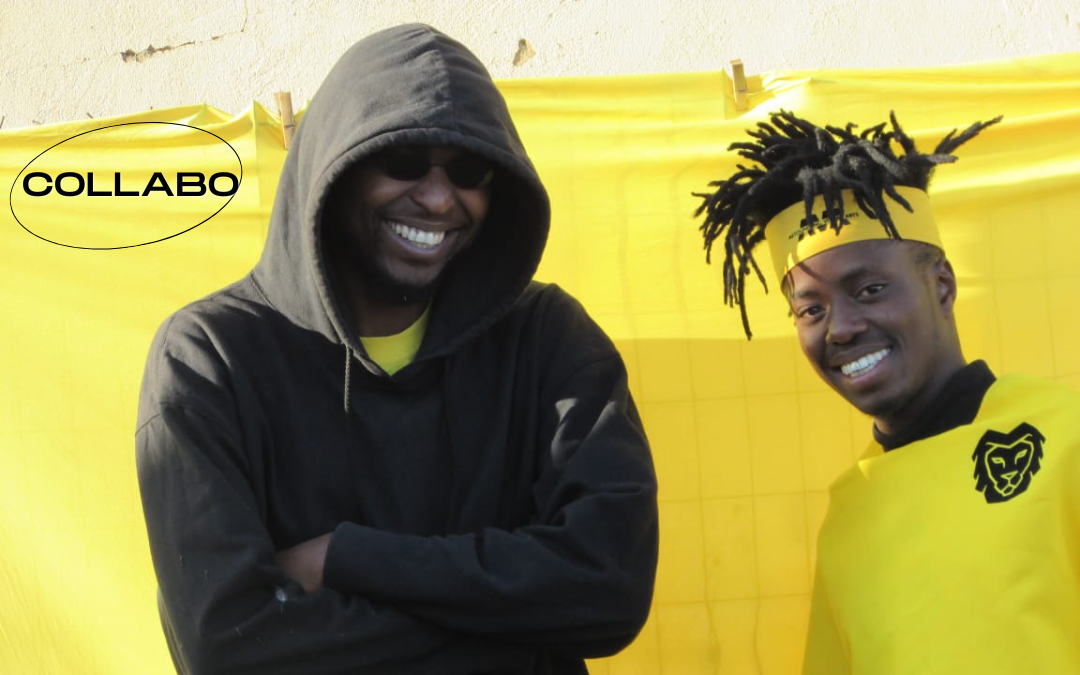 Seluleko Mvelase, known as Dr. Smile, is a performing and recording artist from Ladysmith, working with Way Of Life Entertainment. Dr. Smile is very passionate and hardworking and his latest work is a song produced by Greyvooka titled “Awuthi Ukuthi” the two creatives were excited to work together on this project, and you can hear it in the song. 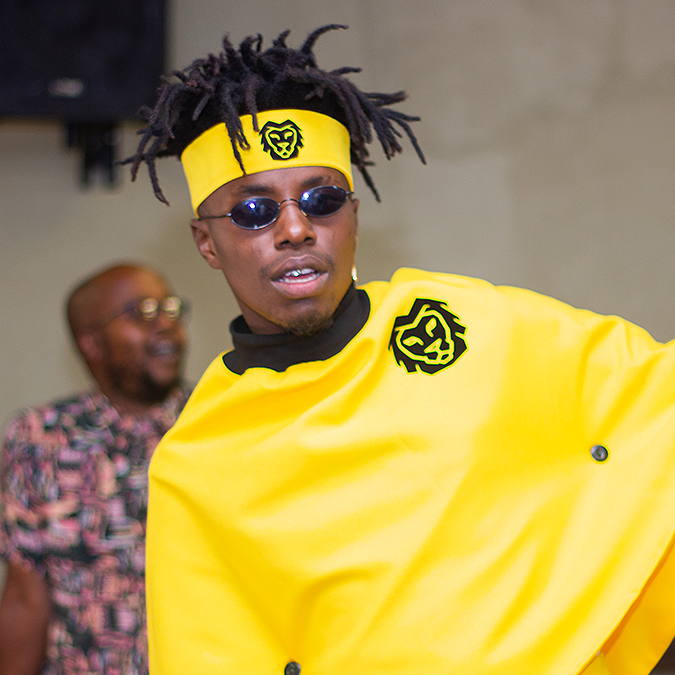 Dr. Smile, a young Maskandi Pop artist finds inspiration in his everyday life in and around his community, evident in a recent track he did titled ‘Ezakheni’ featuring Inkondlo Trap and produced by Goden Wrist, the song speaks on social injustices going around in his community. This style of writing and delivery was inspired by legends such as Mgqumeni, Mjikijelwa, and Nasty C. Maskandi Pop is a new genre that fuses traditional Maskandi with Hip Hop, it’s new and taking the industry by storm.

Dr. smile is very passionate about writing and delivering music that means to inspire. He grew up randomly performing for people on the street and it was the people’s reaction to him and the music he was singing, that made him want to do it more and aspire to be greater than he already is. Dr. Smile draws his inspiration from the environment around him. He aspires to be great and to conquer the world and his talent speaks for itself.

He has a hand-in-hand working relationship with an experienced maskandi producer known as Master A, and has, with his talented mind and art skill fused maskandi with house and has worked with the nationally renowned Vico Da Sporo and Da Cord. He is also an outstanding performer has shared the stage with the likes of Dumakude, Inkosi Yamagcokama, Menzi, and Big Zulu to name a few.

Dr. Smile is also the brand ambassadors of Leo Maso Creative, a young and talented fashion designer based in Ladysmith who was impressed at the young Dr. Smile’s music at first listen and wanted to dress him right away. He is also the brand ambassador of Yamesti Still Water, A local brand that produces its own still water, also based in Ladysmith.

He is currently working with Greyvooka, a name that carries weight in the Hip Hop industry, having produced songs like ‘Vuma Dlozi’ by Big Zulu ft Mnqobi Yazo. 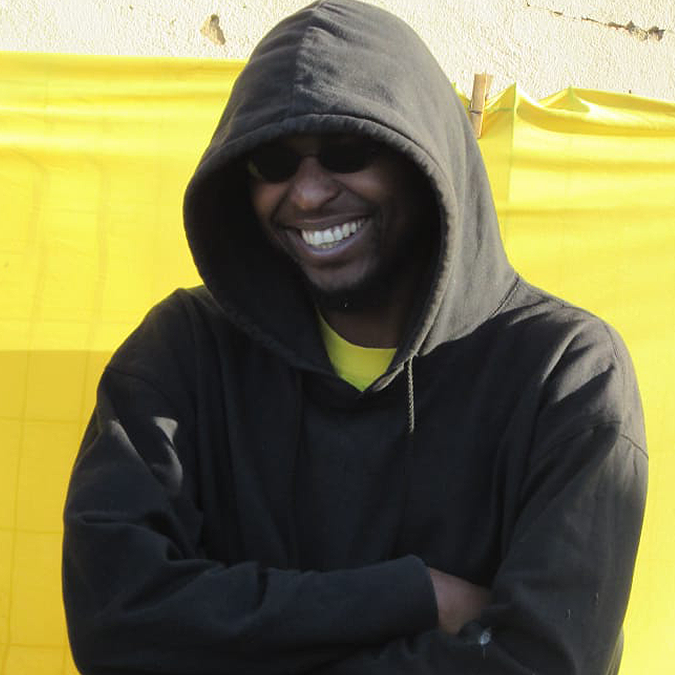 Siphesihle Magasela better known as Greyvooka, discovered in himself the love of music in the small town of Ladysmith in the Northern region of Kwazulu-Natal. He realised his passion for performance art and production in 2009 and has been improving his skill for many years. His first musical influence was his Father, Mfungelwa Israel Magasela, worked with musicians including the legendary Joseph Shabalala of Ladysmith Black Mambazo and had a genuine love for the art. It was through listening to different genres of his father’s music collection including Maskandi, Pop, R&B, Jazz, and the most influential of all (to him) Hip Hop, that he found, perfected and professionalized his writing and creative skills.

Working Independently since 2009, Greyvooka has produced a number of singles under his name. He is now founder and CEO at Way of Life Entertainment, a place many musicians consider a home in and around Ladysmith, He has had the honour of working with great names in the Hip Hop fraternity, such as Big Zulu, Mnqobi Yazo, Lida Srat, Anzo, Dj Nastor, Lehandrobeatz (Congo) to name a few, and he produced the popular hit song ‘Vuma Dlozi’ by Big Zulu ft Mnqobi Yazo, which went platinum in 2021.

He is also the founder and host of ‘The Come Up’, initially, a musical competition that has since expanded to include all creatives in the different artistic genres. He describes his company Way of Life Entertainment as a bridge for the lack of resources for creatives to crossover from being underappreciated to being recognised. He is an ambassador and partner at AVA creatives, a brand of young creatives specialising in visual art, clothing, and more. He is the epitome of “hustle” and has worked hard to create a name for himself, having been described
by many as an incredible producer with an unorthodox performance style. The future looks bright for this talent, and for the talents around him.