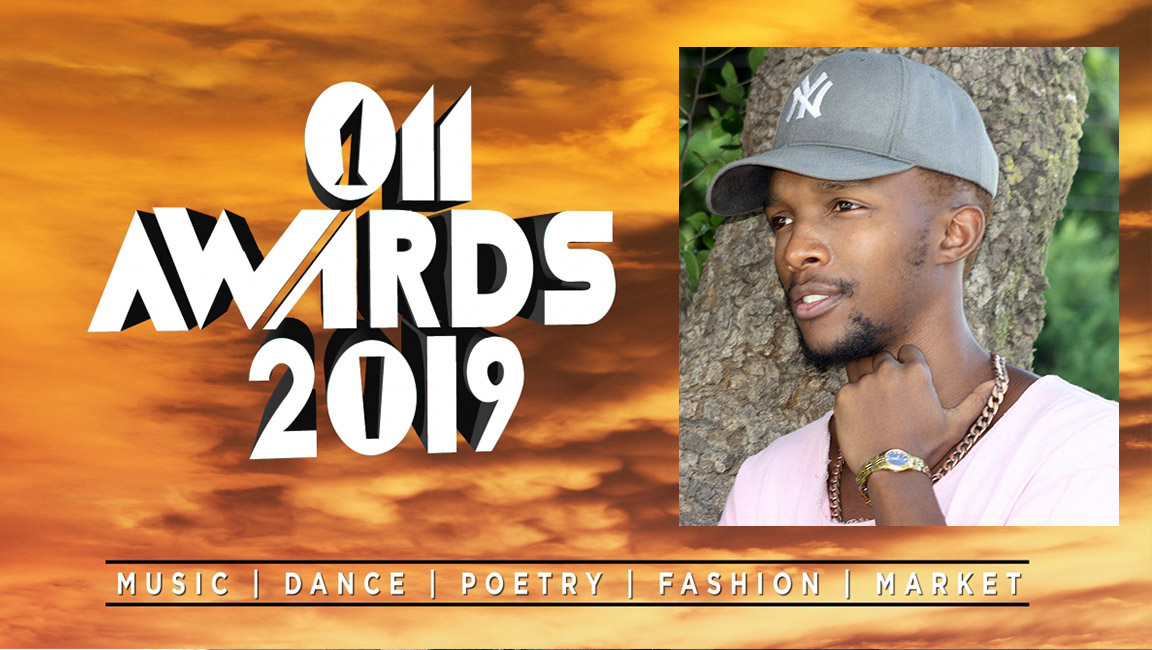 Sheer is proud to announce that composer Sibusiso Phokoane, better known as Emjay Styles, has been nominated for the “Male Artist of the Year” award at this year’s 011 Awards, powered by the City Awards.

Emjay’s sound combines conscious Rap and Trap elements with a hint of a mainstream feel. He released his debut mixtape, “Home Town Hero”, followed by singles, “Dead President” and “Balling” in early 2018. He has recently released his I released an EP titled “Rehearsal”.