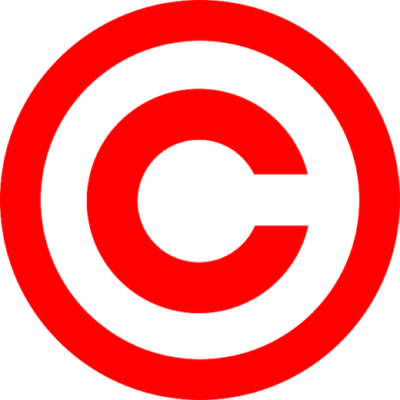 The EU Commission has emphatically rejected the sharp criticism of YouTube boss Susan Wojcicki on the planned reform of EU copyright law. Anyone who has anything useful and constructive to contribute to the current legislative process is very welcome, said a spokesman for the Brussels authority on Tuesday. However, using this process to claim that the EU is against the Internet is “nonsense”.

The spokesman emphasized that the legislative proposal of the EU Commission is not aimed at YouTube users or other platforms. “They will continue to be able to do what they do today, like upload tutorials or other creative content.” Instead, the position of rights holders should be strengthened and their content better reimbursed. Currently, EU countries and the European Parliament are negotiating a balanced reform.

YouTube boss Susan Wojcicki called vendors of video content on the Google platform two weeks ago with drastic words to protest in the debate on the EU copyright reform against possible upload filters. They should find out how controversial Article 13 of the proposed policy will affect their YouTube channels “and act immediately”.

Article 13, as last approved by the European Parliament in September, states that online platforms must secure licenses from rightholders – and be liable for copyright infringement by users. Although upload filters are not explicitly mentioned, critics consider them a likely technical solution to the new rules. Wojcicki warned, “The proposal could force platforms like YouTube to only allow content from a handful of large companies.” The new regulation could “drastically change” the Internet as it is known today.