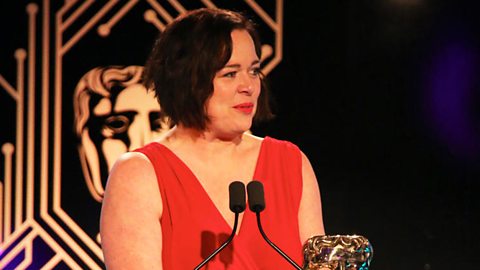 Jessica is best-known for her choral music and for her music for video games (she is also co-founder of the renowned games company, The Chinese Room.) Her BAFTA-winning music for acclaimed PlayStation4 title Everybody’s Gone to the Rapture  was named Soundtrack of the Year by MOJO magazine and sat in the Top 10 of both the Official and Classic FM charts for several weeks.

The score won Best Score at the Emotional Games Awards, won four GANG awards in San Francisco, including Best Soundtrack and also won Best Audio and Best Performer as well as Best Music at the BAFTAs in 2016.

Jessica’s music has had extensive airplay on BBC Radio 3 and Classic FM, where she is also a presenter, hosting ‘High Score’, a Saturday night show about video game music.  The show has had an astounding response and is the most listened to show on Classic FM’s catch-up.

Looking ahead, 2017 sees the launch of a new game, So Let Us Melt, featuring Jessica’s original choral soundtrack in performance by London Voices.