Music Matters : What Filmmakers Need to Know About Music Rights 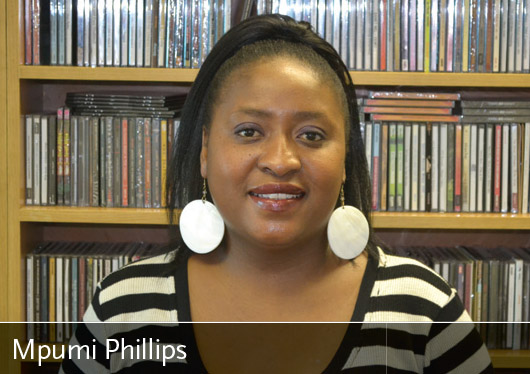 Over the past decade Africa has increased its stake in the global market of ﬁlmmaking from locations and actors to locally produced co-productions. Africa’s ﬁlm industry is making an impact with ﬁlms such as ‘Tsotsi’, ‘District 9’ and ‘Open Heart’ which received Oscar awards and nominations, respectively. With the rise of African productions comes great responsibility to inform ﬁlmmakers not just on the art of film making but on the legalities that come with it, especially when it comes to the use of music in a film.

Music in movies is an essential tool of the ﬁlmmaking process and is one of the main factors that determines box office success or failure. Think of a motion picture without music – whether it’s an orchestral or synthesizer score, a brand new hit song or a long-time standard – and you’ll begin to realize the value and contribution of music to a film. The most successful motion pictures use hit songs to create a period flavour, establish a mood, or elicit emotions. In the mid-1900s it was common for composers to create all the music in a film. But these days it is more common to have the composer write the score and license popular songs to carry the themes within the film.

An alternative to using a composer or licensing existing music is to use a piece of library music. Music libraries have a huge number of pre-cleared tracks that you will pay a lot less for than almost any commercial piece of music. Music has two rights to be cleared: Master Rights and Publishing Rights. When you negotiate the rights to music in your film, make sure you are getting both. The Master Rights are the rights associated with using the actual sound recording of a piece of music, which can be obtained from the record company.

The Publishing Rights are the rights associated with the intellectual property of a composition (music and lyrics). How do you find out who owns these two rights? Look at the fine print on the CD, ask the record label, check with Performing Rights Organizations, or hire a music supervisor/clearance specialist. Any and all of these inquiries should lead you to the right people who can negotiate these rights. Although fairly new to the African film industry, the best option for clearing music rights is using a music supervisor.

A music supervisor’s role consists of negotiating with right holders for the film’s music. They will prepare budgets, source music, prepare contracts, and keep the filmmaker informed and updated about any changes in allocated budgets. Because of their close working relationships with rights owners’ music supervisors can also highlight any possible issues with song usages.

Music supervisors are also becoming more extensively involved in the process of hiring score composers. Whether your film is being screened at a film festival or has been picked up by a distributor, not having the vital licenses can be detrimental. By not clearing the rights in advance a filmmaker risks being sued by the music publisher and/or record label. Clearing the rights will also help you in the event that a distributor is interested in buying your film. If your rights are not cleared, the distributor is looking at an unknown expense tied to your film, and this can be a deterrent in a distributor’s interest in acquiring an independent film. Source: The Callsheet – December 2013