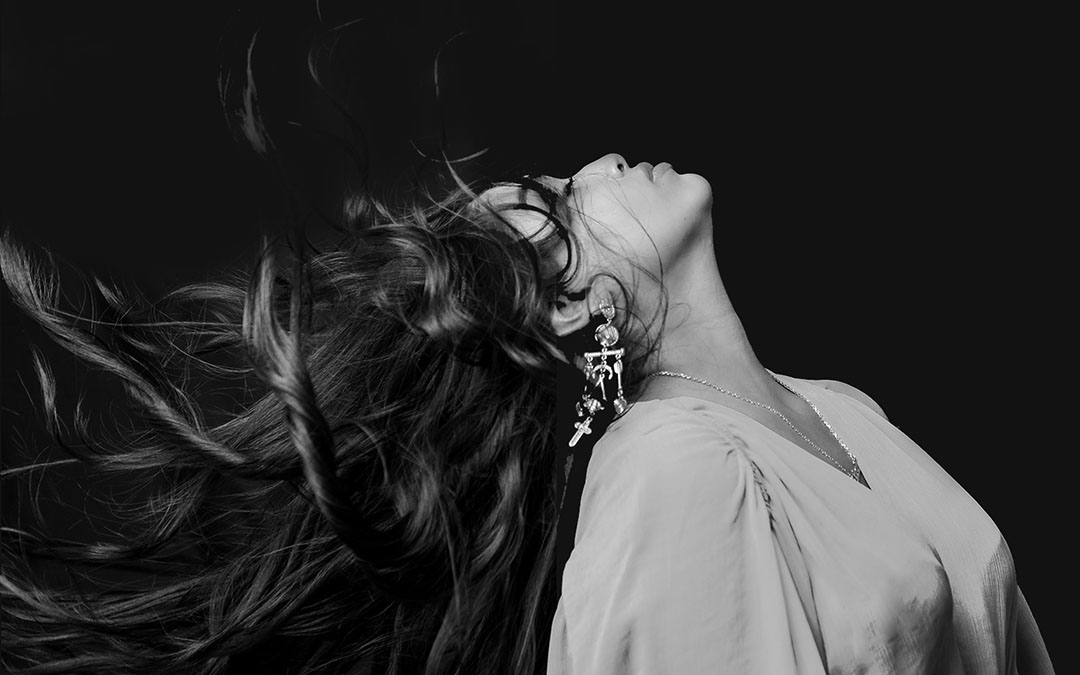 The most anticipated project from Durban’s trailblazer Yashna International is fast approaching. The songstress is set to release her fourth EP titled ‘Flaws & Fears’ in October 2021.

This body of work consists of six stupendous songs fueled with intense emotion, triggered by authentic experiences. The project is a predominantly pop ballad-based release, with a sense of nostalgia in the artist’s use of millennial melodies. Whether you are single or in love, it is bound to evoke some sort of emotion, even those that one may have believed to be dormant.

‘Flaws & Fears’ was recorded, mixed, and mastered at  Hitside Studios by sound engineer Neo Ndawo, who also produced the majority of the project, while Taylor Made Beatz contributed the latter. Nkululeko Sibisi and  Jaedon Daniel, two exceptional musicians, can be found on keys.

As usual, the quality of music produced is without a doubt of an international standard. The stories told in this EP are so real and relatable, that one can assume it will remain relevant even in the years to come, undeniably a classic record in the making.