This year’s Durban Film Mart was a three-day, hybrid event with virtual, as well as in-person, participation. It featured film industry players across different spectrums, from film funding bodies to film directors, producers, as well as service providers such as Netflix.

The many issues in the industry were tabled during panel sessions with industry big wigs who also shared a wealth of information about the film industry climate, available funding, and lots of opportunities for film and television stakeholders. There are in-depth master classes by renowned film directors, script writing mavericks, and production gurus.

Also presented were new initiatives curated to help grow the film industry and its professionals and one such example is an imitative called new voices.

“All in all, it was great to be in a space with so many great minds and creatives of our time and sharing in the knowledge and camaraderie,” shares Mwenda. 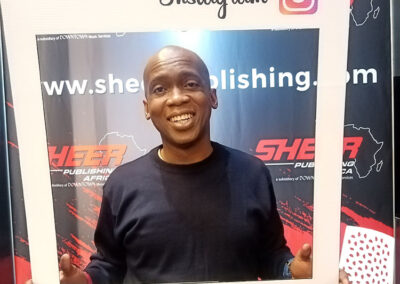 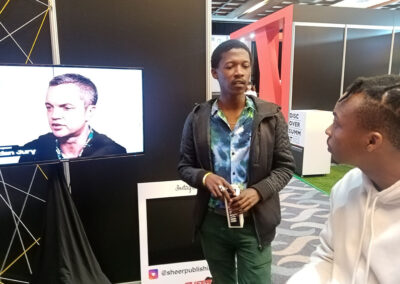 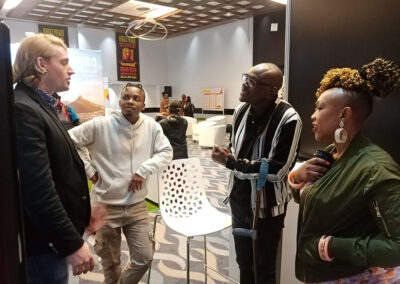 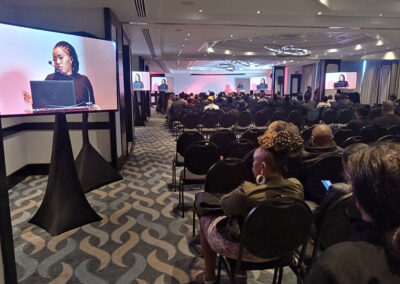 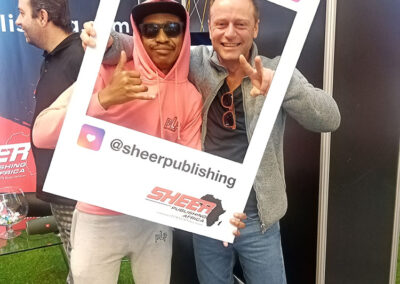 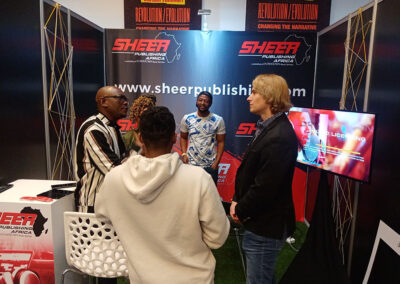 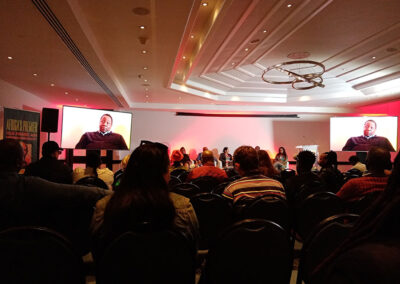 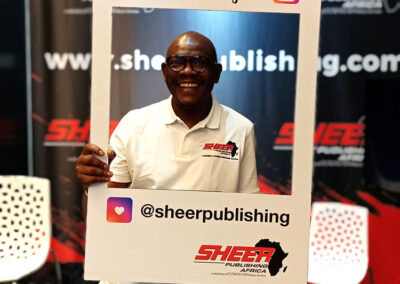 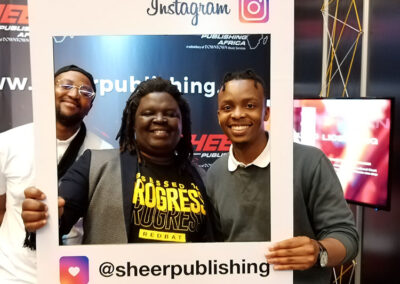 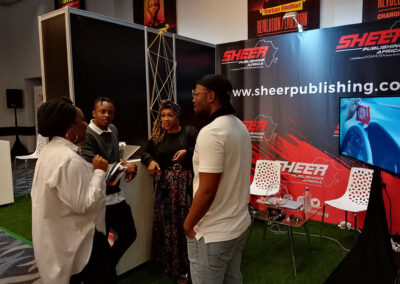 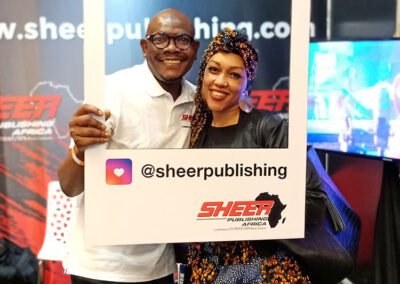 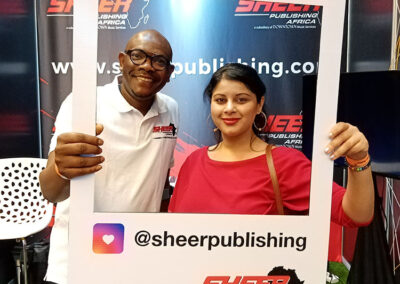 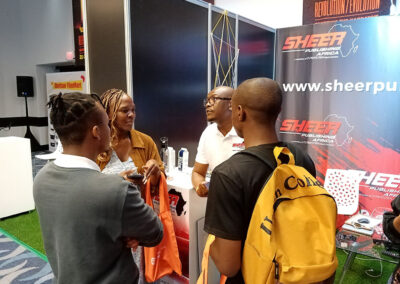 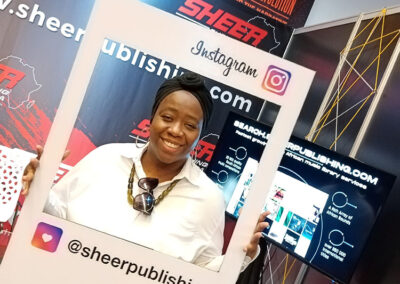 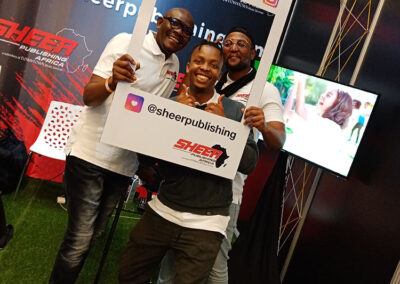 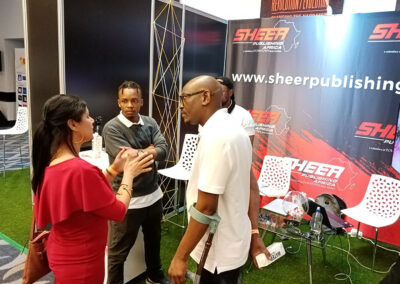 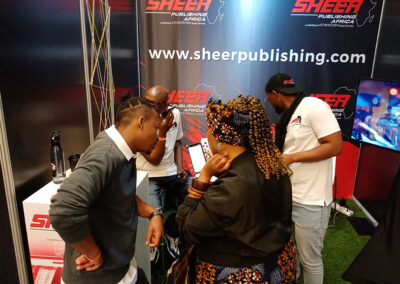 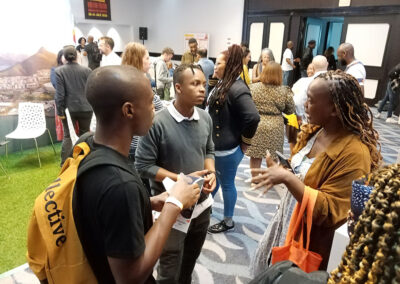 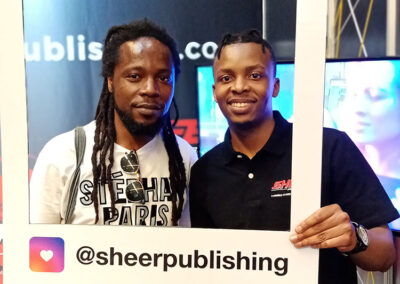 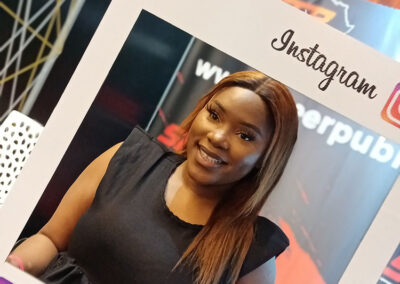 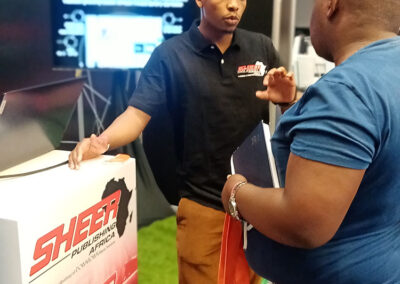 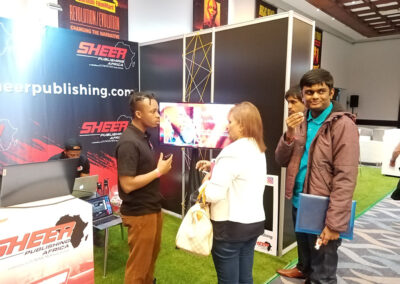 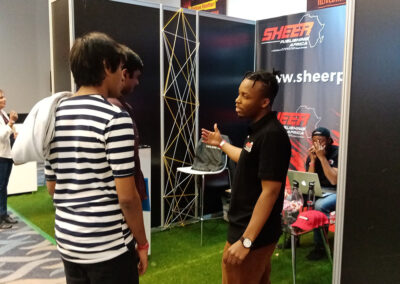 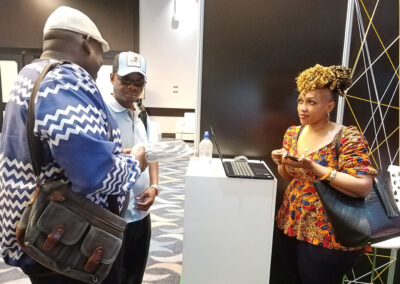 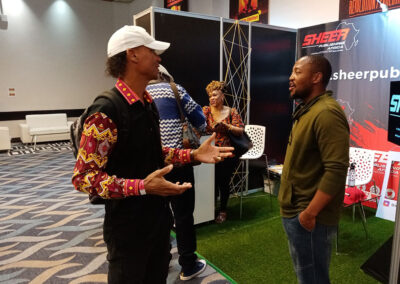 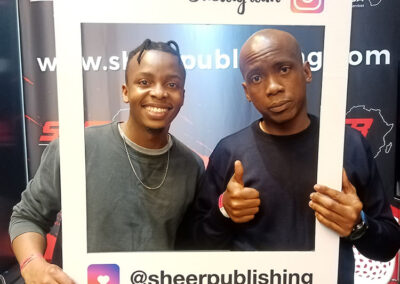