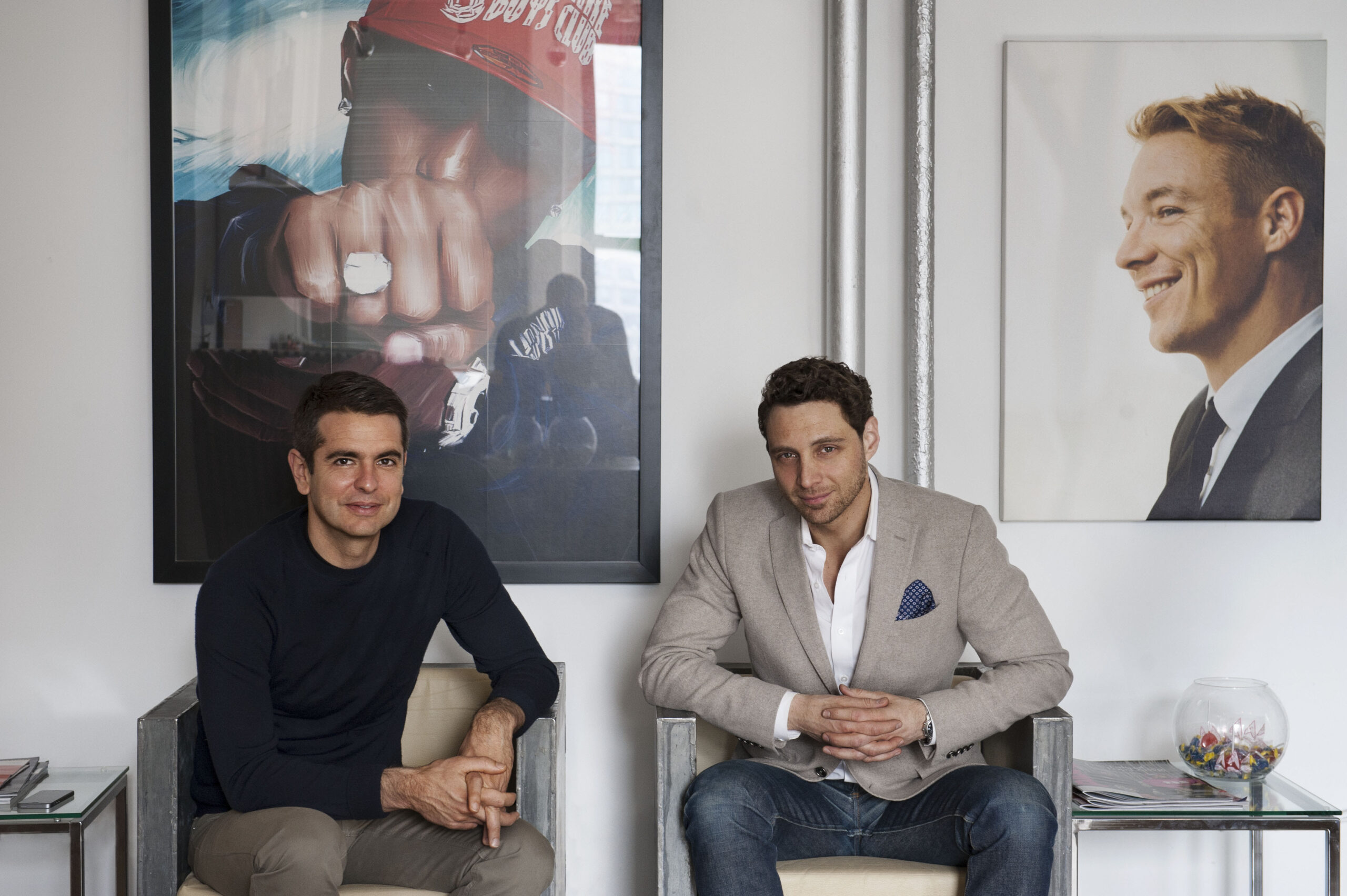 The Godowsky Family and Heyward Memorial Fund, respective successors to great American songwriter George Gershwin and Porgy and Bess authors Dubose and Dorothy Heyward, have tapped SONGS Music Publishing to create and deploy creative strategy for the catalog of songs created during the latter part of Gershwin’s legendary career.

The deal encompasses some of the best known compositions in the American songbook, including works from such classic Broadway productions as Porgy and Bess, Shall We Dance, A Damsel In Distress and The Goldwyn Follies, and such well known songs as “They Can’t Take That Away From Me,” Nice Work If You Can Get It,” “Summertime,” and many others.

With an eye towards reintroducing these amazing songs to the film, television and advertising communities, the families turned to SONGS to design and execute an integrated marketing campaign on behalf of the catalog.  Some of the initiatives under consideration are SONGS hosted events for the creative communities in New York and Los Angeles, the creation of high-end marketing tools to showcase the catalog, and establishing an increased presence on social media platforms to showcase the songs.  In addition, SONGS will create a series of master recordings featuring covers of the compositions by established and upcoming contemporary artists, infusing these great old songs with contemporary energy.

“The Creative Licensing team is incredibly excited to create unique opportunities for Gershwin’s classic songs as well as to highlight some of the catalog’s lesser-known gems,” commented Carianne Marshall, SONGS Music Publishing Partner and Head of Creative Licensing.  “The SONGS staff has already immersed themselves in the world of Gershwin and is developing innovative approaches to market this exceptional catalog to the film and television communities and beyond.”

“As a global contemporary co-publisher, this is not our typical deal” said Songs Music Publishing founder and CEO Matt Pincus.   “It came about organically as Jon Keidan (Trustee for the Gershwin/Godowsky Trust) and I are longtime friends.  But the chance to work with Jon and his family and the Heyward representatives on this singular, truly world-class set of songs is a once in a lifetime opportunity for me and the people at SONGS.”

“We could have taken this catalog of songs to any one of a number of major publishers,” said Mr. Keidan.  “But the team that Matt has assembled at SONGS are young, creative and determined and they understand how to best market these songs, particularly in our digital age.  We feel their energy will breathe new life into these works to ensure that they live on for many generations to come.”