Hard To Get at London Film festival 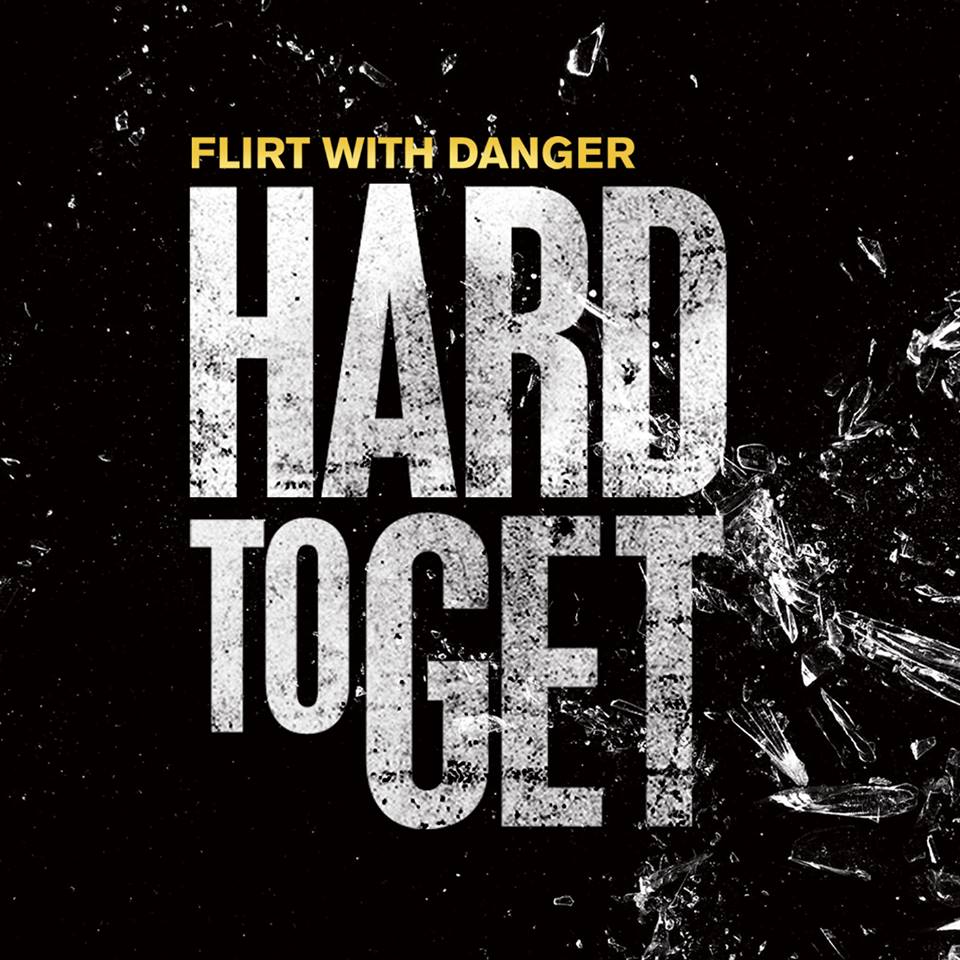 Local movie Hard To Get, featuring music from Sheer Publishing client Cassper Nyovest (his hit song entitled “Gusheshe”) has been selected to screen at the prestigious London Film Festival in October.

Released this past weekend to critical acclaim Hard To Get is now being embraced by the international community, with an official screening at the London Film Festival.

This festival is the UK’s largest film event and this year is screening more than 250 features, documentaries and shorts from almost 40 countries. Hard To Get is in exalted company as this festival showcases the finest in contemporary cinema, championing creativity, originality and imagination.

The London Film Festival has announced that Hard To Get is “a compact, highly enjoyable and kinetic action thriller that unfurls at breakneck speed in downtown Johannesburg. With its elegant and atmospheric camerawork, Hard to Get draws us into the South Africa’s nefarious criminal fraternity with aplomb. Young director Zee Ntuli displays a solid mastery of the action genre, racing us from one fantastic set-piece to the next, while Thishiwe Ziqubu shines as Skiets and Pallance Dladla imbues TK with the cool of a classic noir anti-hero.”

Director Zee Ntuli is ecstatic that his first feature film is finding resonance in the international community. “I am very excited that Hard To Get has been accorded this honour. This is not a big budget movie at all but it was made with love and passion and this commitment from all involved in the project translated onto the screen. I have also been very fortunate to have been nurtured and strongly supported by two wonderful producers Junaid Ahmed and Helena Spring in my first feature project as writer/director.”

Producer Helena Spring says that she is “absolutely thrilled to have been instrumental in launching great new sure-footed talent like Zee Ntuli and his lead cast. We are especially proud that the film is attracting such favourable international attention.”

Says producer Junaid Ahmed: “This project has been an absolute rollercoaster – given the fact that we were still shooting in March this year! Hard To Get was selected as the opening night film at the 35th Durban International Film Festival in July and released in cinemas last week. Now this wonderful news of being selected for the London Film Festival! It’s also very exciting to work with new South African talent who are creating a new cinematic landscape in South Africa.”

Hard To Get is presently screening in cinemas nationwide.

Get the Hard to Get app on your phone. m.mxit.com