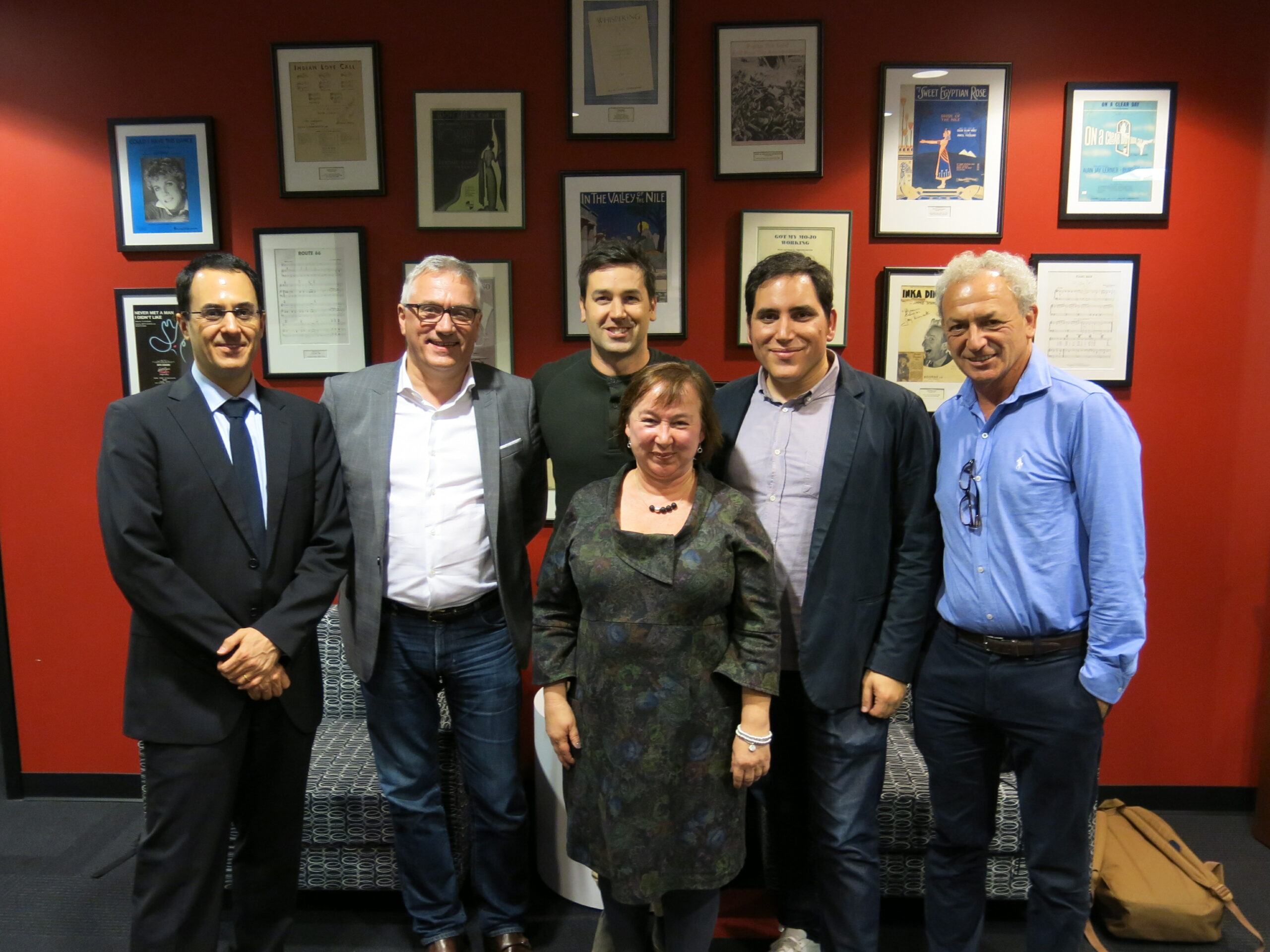 New York, 6 November 2017 – Indie Music Publishers meet in New York: bring back the story and romance of the great era of the songwriter and publisher

At a meeting of some 60 music publishers and their guests held at the Harry Fox Agency in New York, there was a clear call for the return of the great era of publishing and songwriting, when songwriters and their songs were known by name.

Justin Kalifowitz, CEO of Downtown Music Publishing, said “the art of songwriting is an extraordinary lens by which to look at the world. How different cultures and copyright laws interact with this unique form of creative expression are key factors in navigating the business of music publishing.”

This was the third annual meeting of the Indie Forum in North America, chaired by Rob Guthrie, Head of Operations at Songs, with speakers including Gadi Oron, Director General of CISAC, Michel Kains, Executive Director of the US Alliance for Music, Justin Kalifowitz, CEO of Downtown Music Publishing, Margaret McGuffin, Executive Director of the Canadian Music Publishers Association and Pierre Mossiat, President of IMPF.

Gadi Oron, Director General of CISAC, the world’s leading network of authors’ societies, in his address which looked at the global business of collective management and its relationship with the music publishing industry said, “collective management of music rights is a US$9 billion global business that is successful, robust and adapting to the future. As the hub of collective management organizations across 123 countries worldwide, CISAC is looking to step up our vital relations with the publishing community. We look for closer cooperation in our advocacy to governments, and in licensing, technology, data and other areas. Our activities are fundamentally and increasingly linked, and I believe our partnership is only going to get closer in the digital future.”

Michel Kains spoke on the work of the new US Alliance for Music, and Margaret McGuffin of the CMPA touched on the need for extension of term in Canada to beyond the current life plus 50 years, which jeopardises Canadian songwriters and composers and disadvantages them relative to their counterparts south of the border and elsewhere around the world.

In closing the meeting, Pierre Mossiat, President of IMPF said, “the collective work we are doing in the US, in Canada and Europe, on behalf of songwriters and indie publishers, to promote vibrant and strong copyright, as demonstrated here today, shows the need for sound and robust transatlantic alliances”.