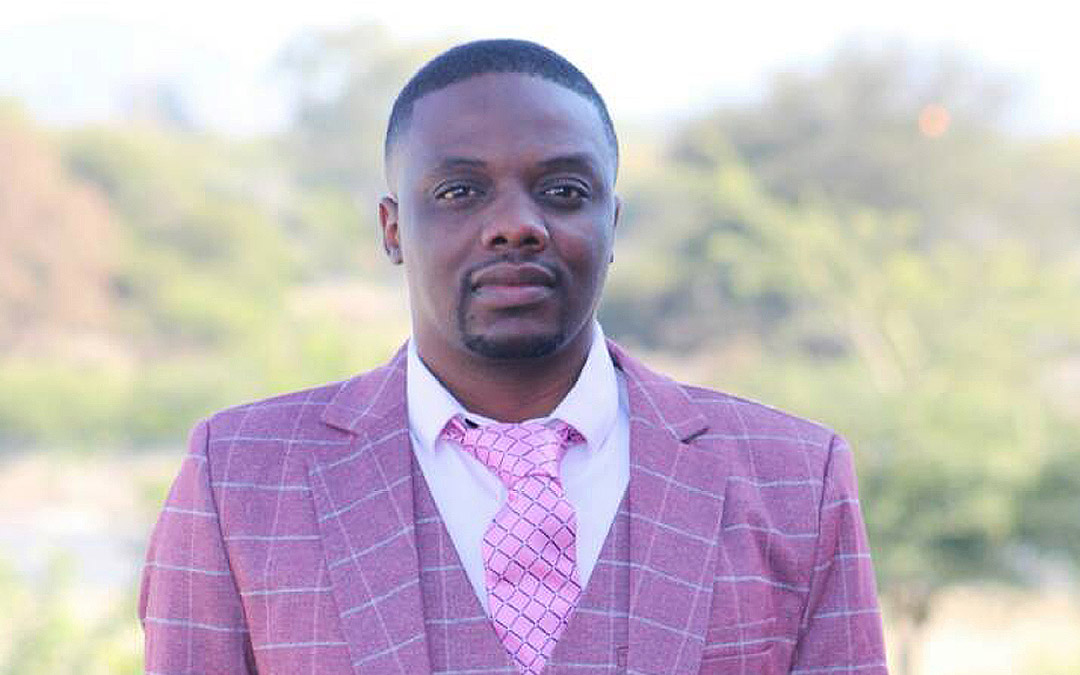 Kabelo Eric Kgaodi is an International Winning minister of the Gospel of Jesus Christ. He has worked at length from 2007 to date as a composer, motivational speaker, musician, and inspirational continuity role model to thousands of youth in the nation of Botswana.

Eric has worked with and featured some of the de la creams of the Botswana entertainment Industry such as Joel Keitumele, Tebbie Setlhomo, Lister Boleseng, Nnunu Ramogotsi and Suggie Fisher. His budding music career has by far catapulted him to be recognized among the best African Gospel heavyweight musicians.

Eric’s love and passion for having a soft spot for humanity by giving back to his community and the church have earned him two (2) Top Outstanding Young Persons of the World Awards Nominations, by Junior Chamber International in the category of Humanitarian and Voluntary leadership respectively in 2009 & 2013. These two International recognitions were an act of appreciation for this muso’s involvement in charity works and contribution not only in Botswana but Africa as a whole. His three (3) songs made up the Africa Gospel Music Awards compilation CD, produced and sold to raise funds for the AGMA Charity Benevolent Fund for orphans in 2011.

As a music composer, minister of repute, and performer, Eric has entered into partnerships as a Volunteer and member with organizations such as Cancer Awareness Association of Botswana, First Care Home for The Elderly, and continuity role model for the youth who is active in raising funds for different initiatives pioneered by deserving needy organizations. This, he will be engaged into annually to assist in the President’s call to Compassionate, Just & Caring Nation.

• Kabelo Eric’s strong & vibrant leadership qualities has even seen him elected to sit in The UNESCO Botswana Youth Forum Committee from 2013.
• Nominated for KORA Africa Awards 2016 – Best Male Artist
• He also holds a certificate in School of Ministry from The Bible College of Wales, UK, 2017