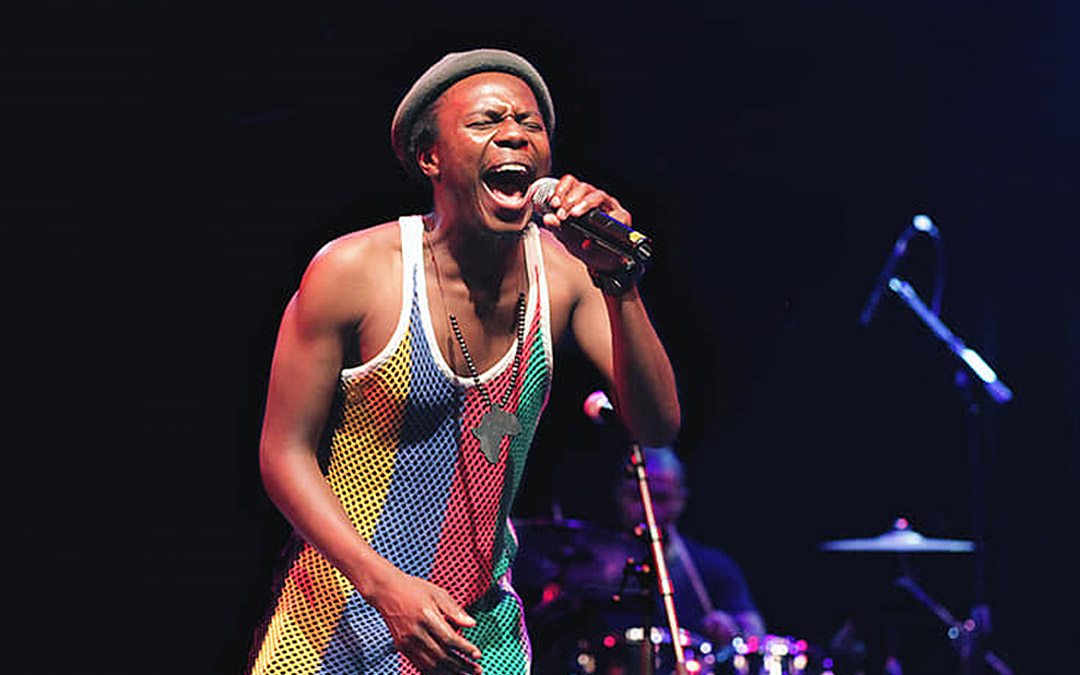 Msakha Mona is a social commentator, educator, and entertainer. Music is one of the avenues that Msakha uses to fulfill his calling. Born in Mpumalanga, South Africa in 1990, Msakha also lived in Gauteng and Western Cape. Having experienced the violence of inequality and poverty, especially in the townships and the rural areas where he lived, Msakha made it his mission to tackle issues of socioeconomic justice using arts and education. Among some of his qualifications, Msakha holds a Masters of Philosophy specializing in African Studies, and he is currently doing his Ph.D. in decolonizing education. In case one wonders what does the academic disciplines have to do with music, Msakha’s song such as ‘Vuka Mzansi’ is a clue.

While some might know Msakha as a lecturer of Culture and Heritage Studies in one of South Africa’s universities, he uses music to bridge the gap between academia and society. As a decolonial scholar, Msakha’s music is themed by decolonization, social justice and the quest for hope for Africans.

Msakha believes that one of the significant ways to love, respect and connect with people is through learning and using their language. The artist currently speaks over 8 South African languages and continues to learn other languages from the rest of the continent. His linguistic abilities are an integral part of his music.

Msakha is a percussionist by upbringing. Living with his gogo who was an inyanga during his childhood, he grew up around percussions and naturally learnt how to play them. Having been raised by an inyanga and simultaneously growing up in the church, Msakha has the greatest respect for the spiritual power of music.

Msakha’s media coverage includes TV interviews and performances on SABC 2 (Hectic Nine9); and radio interviews on a number of stations such as Bush Radio, Mash FM, and Smile 904. Some of the places that he has performed include Soweto Theatre, Baxter Theatre, and Sawubona Music Jam.