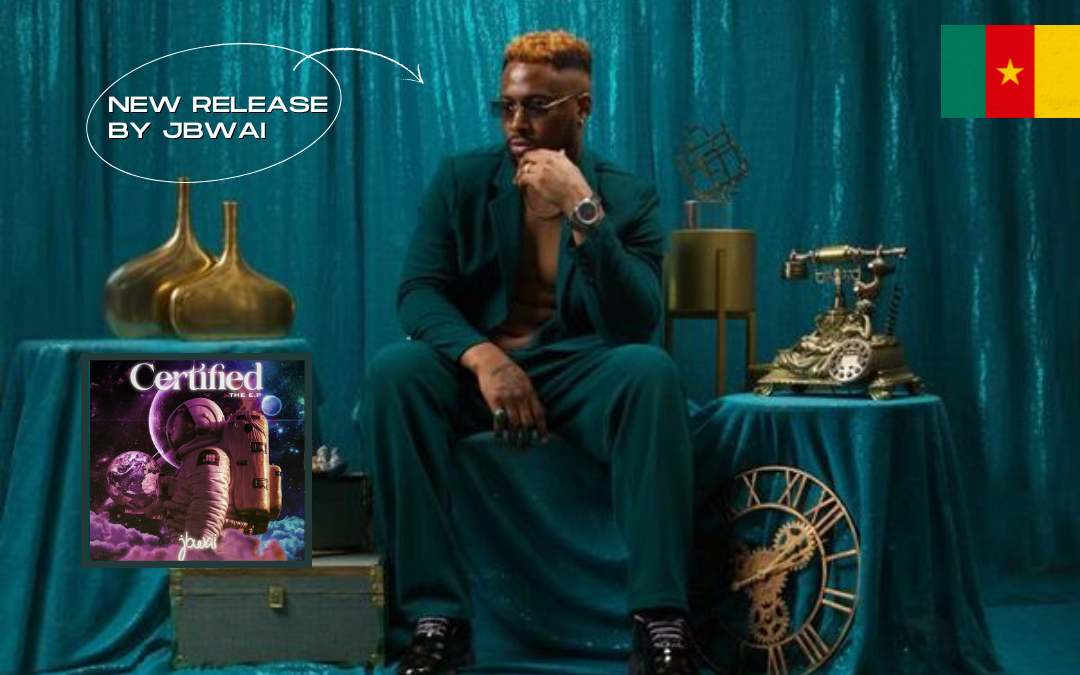 It also features “Into You” ft Nigerian superstar, Waje, which talks about “that dream love life that a lot of people wish to be involved in,” says Jbwai. “My inspiration for some of these songs came during some of the lowest points in my life while others were inspired by merely sitting in traffic and thinking about how an ordinary road traffic relates to our daily life, which is the case with the first track of the EP “Gbas Gbos” – a highlife Amapiano style record that will have anyone dancing every time the beat drops.

“African girl” which is the last song of the Ep featuring one of Cameroon’s most unique female artists Gasha, intentionally glorifies the beauty and warmness of African women,” adds Jbwai. The album is available on music streaming platforms.

Michael Baiye who is better known by his stage name “Jbwai” is a Toronto-based Cameroonian musician, singer, songwriter, and record producer, born on September 28th, 1993.in Kumba, a prominent town in the southwest region of English-speaking Cameroon, the town is known for its vibrant business and entertainment atmosphere, the town is popularly known in Cameroon as K TOWN .growing up in such town you will train yourself how to become streetwise in other to survive.

Michael did his primary education at the diligent bilingual academy in Kumba, after obtaining his common entrance and first school leaving certificate he move to CCAS Kumba where he did his secondary and high school, he gains admission into the university of Buea he later travels to Canada for further studies where he studied computer science and specialize in computer maintenance and networking, after graduating, he took courses in sound engineering, sound design, and music production.