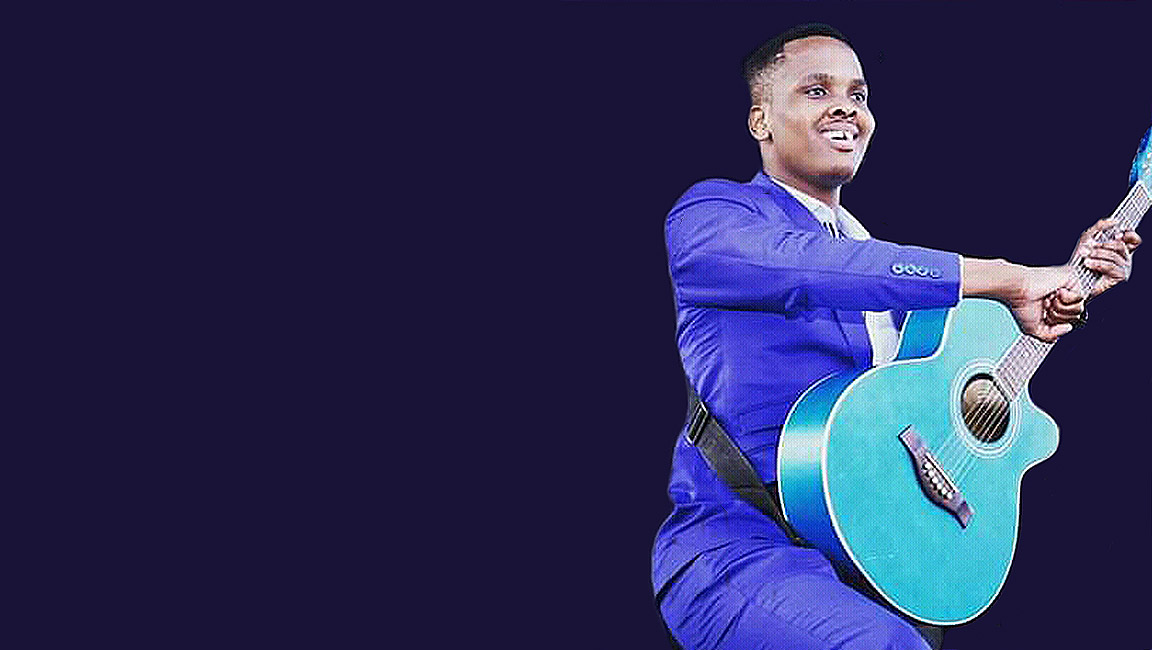 Sheer gleamed with pride as one of our Maskandi artists, Nkosikhona “Khuzani/Indlamlenze” Mpungose won two awards – Best Maskandi and Most Followed Artist. A young musician from Nkandla, KZN, Nkosikhona Mpungose has recorded nine albums, for which he has won 11 awards, with his most recent achievement being his Mzansi Magic Viewer’s Choice award, and has worked with many reputable musicians over the span of his musical career.

He has not only managed to make a name for himself as an independent artist, but as a mentor in the industry as someone who devotes himself to developing young talent, such as Dumisani “Mzukulu” Zulu – a client of Sheer’s who was awarded the Song of the Year award at the Royalty Traditional Music Awards.

The event was inspired with unity for the love of Maskandi music. The performances were spectacular; the venue a sea of colour with fans wearing coloured uniforms in support of their favourite artists. Mthandeni Igcokama Elisha Manqele closed the show on a high note with a performance of his new single “Thula Mntanami” that left the crowd wanting more.