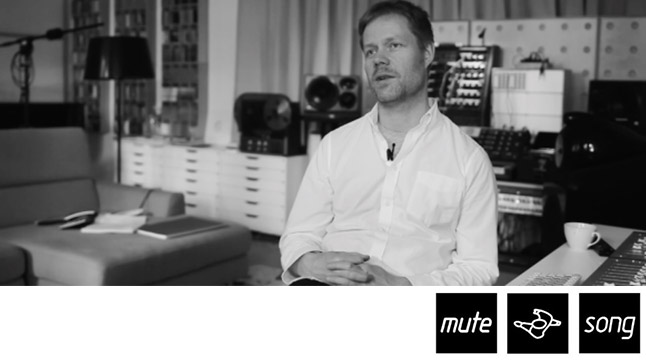 ‘Nosedive’ was directed by Joe Wright (Atonement, Pride and Prejudice, Hanna) and stars Bryce Dallas Howard. The episode was written by co-written by Rashida Jones & Mike Schur and has been described as a social satire about identity in the social media age.

Hailed as the most influential composer of his generation, electro-acoustic polymath Max Richter defies definition: composer he may be, but he is also pianist, producer, remixer, and collaborator, and beyond argument one of the most prolific of contemporary musical artists.