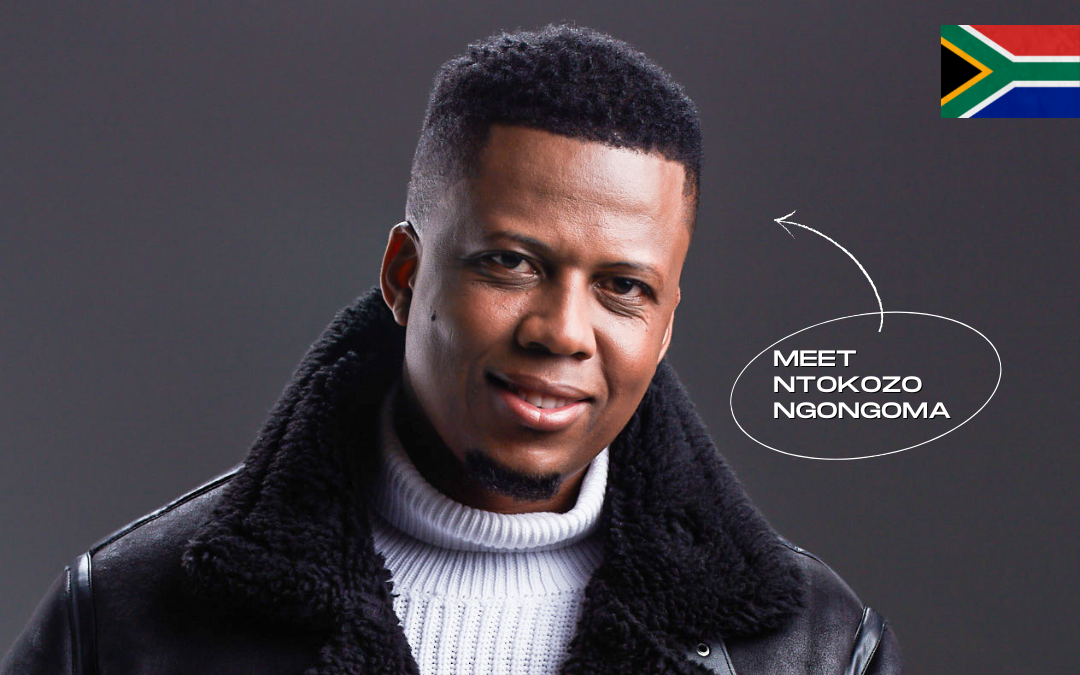 Ntokozo Ngongoma is a global psalmist and a proud South African. His journey in music started at an early age and he realised that he wanted to pursue a career in music. He is a self-taught pianist and also went on to study music after completing high school.

Ntokozo has worked with the likes of Sfiso Ncwane, Andile Ka Majola, Sipho Makhabane, Hlengiwe Mhlaba, Andrew T. McKay, Avante, Babo & Sgwili, among others and credits them with having helped contribute to his musical journey.

The turning point in Ntokozo’s career was when he was offered the opportunity to travel and perform in New Zealand along with the duo Sgwili and Babo in 2011. He was also given an opportunity to direct the first (and sadly last) live concert recording for the DVD of the late Sfiso Ncwane.

These and other projects have helped put his name on the South African musical map and given him the fortitude and courage to tackle his own projects including founding the Ethekwini Gospel Choir and also Ethekwini Gospel Music Academy. He also established his own record label, Yonder Music.