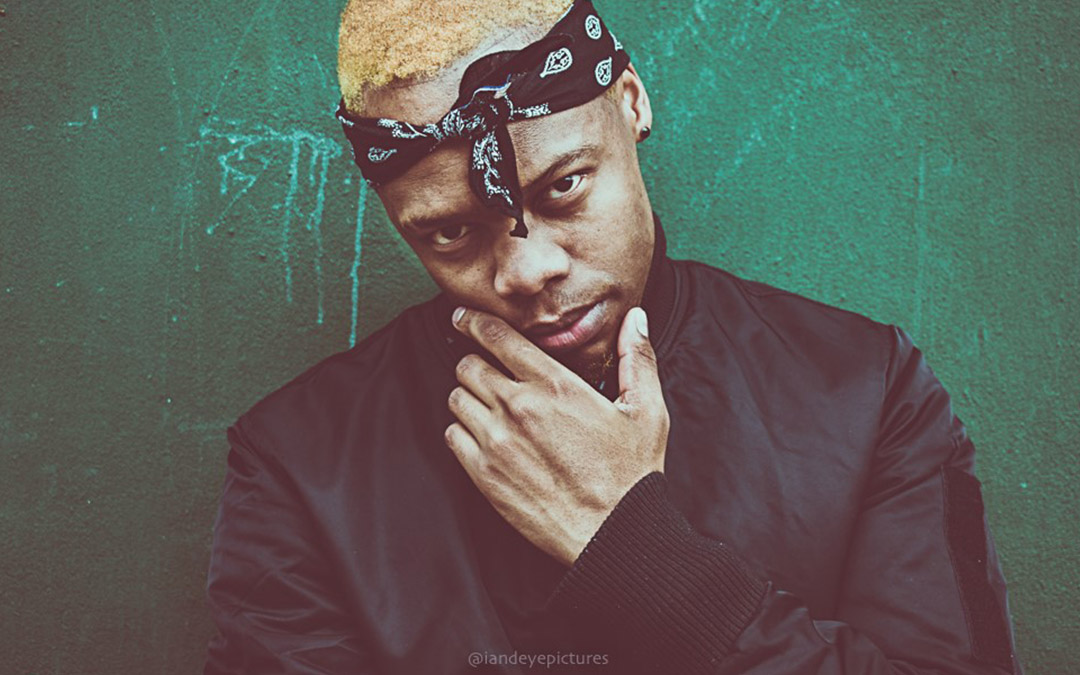 2.What inspired this name? My producer name was actually inspired by my real name “Eddy” which is short for Edward.

3. What is your background? I was born in Dewertsdorp, Free State, and grew up in the city of roses Bloemfontein. My real name is Edward Mohlomi Ramolula otherwise known as AirDee. I am best known for my single “Better with Silence” that I worked on with my brothers Locnville and YoungstaCPT. The single was released in 2018 and went on to top charts for weeks on music shows across the country and abroad.

With a string of accolades and records attached to my name such as iFani’s biggest single “Milli” which was nominated for best video at the SA Hip Hop Awards, from the SAMA winning album I Believes in Me: 1st Quadrant.

My first single “Akuna Mathata” featuring Junior de Rocka, K2, and The Fraternity also made big waves across the country and trended on social media and radio for weeks, and also won a Golden Bean Award (Free State Hip Hop Awards- Best Producer) so much so that it won me the attention of a few local heavyweights and triggered collaborations and lead to producing hits for some of the biggest names in Mzansi that brought forward some club bangers such as “Sorry Makhe” by DJ Vigilante, DJ Capital ft Kid X – “Imma Tell Her”, DJ Vigilante ft. Cassper Nyovest & Carpo’s  “Ayeye” to name a few.

4. How has your background shaped your musical craft? Well I grew up in the ghetto, some would refer to it as the hood and back then the two most influential genres were Kwaito and Hip hop, so I grew up listening to a lot of that, and to be honest had it not been for those two genres I don’t think I would be making music today.

My musical style is called ‘Lesenke’; it is a Kwaito influenced rhythm that brings a timeless element to the current Hip Hop sound. It also has a strong command over the keys as can be heard throughout most of my output.

5. What does your music aim to say to the world? I make feel-good type music and everybody knows that feeling good and being confident are the first steps to living a healthy and positive lifestyle. Another thing I grew up in the Kasi and people out there are already having it hard, so dark music is the last thing they want to hear. They need music that will help them elevate through their hardships and not depress them.

So with that said, my music is all about staying positive and keeping your grind up.

6. Who are your biggest influences? Kanye West and Ryan Leslie.

7. What is your creative process? How do you start creating a beat? How do you start writing lyrics to a beat? Most of my production process is based on the energies around me and in most cases it could be sparked by things as small as how I’m feeling on that particular day or just by my daily occurrences.

8. How have you developed your career? Did you do any courses for your career field? My music production journey started at the tender age of 16 when I was in high school. I used to participate a lot in beatboxing and hip-hop cipher battles with my mates. From thereon was I was immediately drawn to the hip hop genre due to its versatility due to the influence of trends and subcultural nuances.

My skills were honed during varsity days where I used my breaks between classes to acquire knowledge and technical ability. It was during this time that I realized that music is something that I really wanted to dedicate my time to, even though I continued with my then studies.

At this point, I then decided that the best way to improve my music knowledge game was through participation in the mainstream business by working closely with O.G mentor producers and that led to my decision to professionally produce beats and sell them to artists. This earned me enough money to afford basic production equipment and that allowed me to produce some of the biggest hits in South Africa.

9. What advice can you give to aspiring composers? If you love it, put your heart and soul into it.

10. Which other composers or artists have you worked with? I have collaborated with a lot of producers both in Africa and abroad but mentioning names would get me in trouble because I know I’ll probably forget some of the names.

Let me rather talk about producers that I am currently working with under my Production and Publishing Company “AirDee Global Production” in partnership with Sheer Publishing Africa.

I have currently been working with young producers such as Oriah, DeepTech, Tkid, Mastermind Beatz, and Lante. Make sure you remember all those names, they’re coming.

11. What has been the highlight of your career so far? Starting my own production and publishing company. 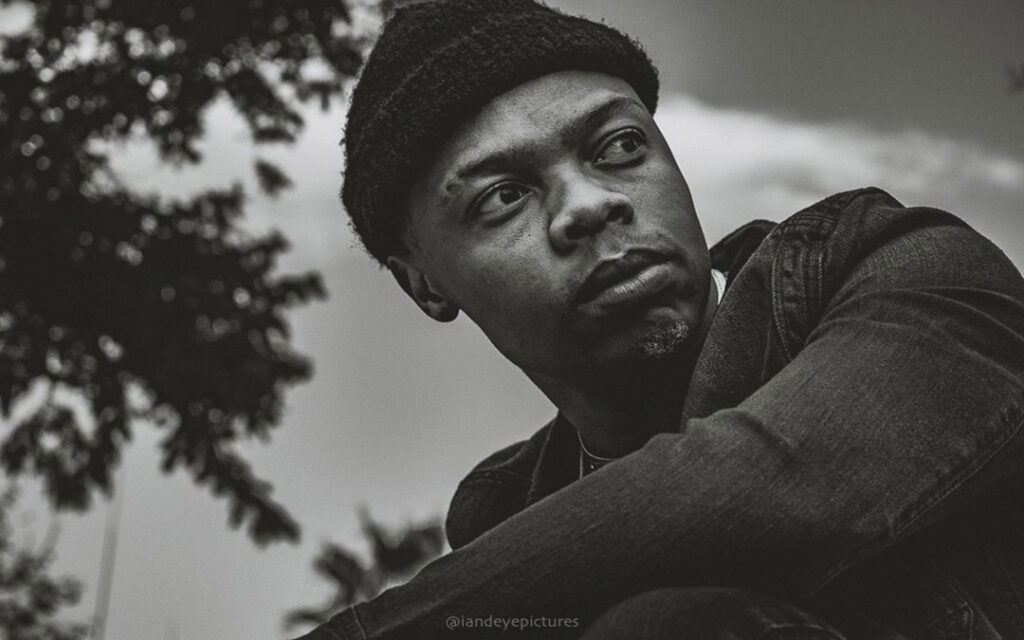