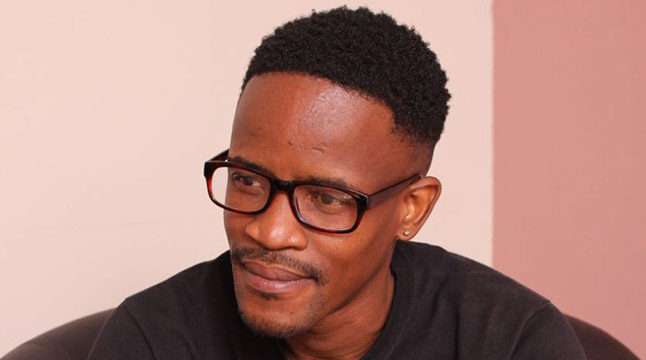 Where do you come from? I come from a Village called Phola in Mahikeng, North West

How long have you been composing music for? Some years has been the learning, developing and nurturing my craft but I would say professionally 5 years

What is your creative process? How do you start creating a beat? / How do you start writing lyrics to a beat? Usually I would have an idea or some sounds in my mind which at times it could be a constant sound in my head, sometimes an inspiration from my surrounding

What made you chose a career in this field? I have been always surrounded by people who love music. My uncles in the 90’s were in the music industry, they had formed a band called Breezy Brothers. This is where got influence to be where I’m at today.

Did you do any courses for your career field? I’m self-taught artist.

What advice can you give to aspiring composers? The advice I’d like to give to my fellow composers is that they must take time to nurture their craft and master their unique signature sound.

What has been the highlight of your career? When my single Sunshine Everyday Ft Nadirah Shakoor was on radio charts; No: 1 Radio 2000, No: 28 on Kaya FM Top 40 Charts and No: 30 on YFM Urban Top 40 Charts. That was an exciting moment of my life.