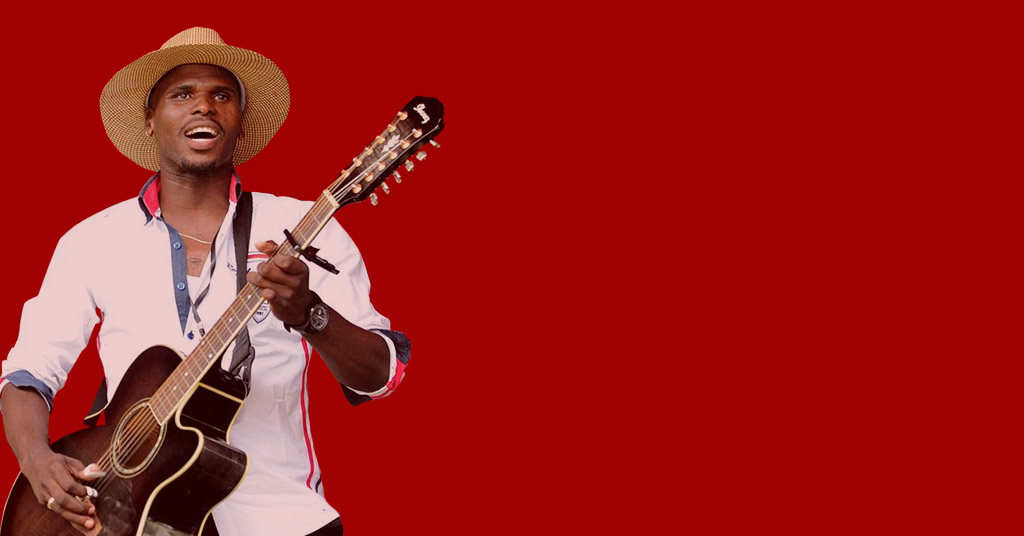 Mjikjelwa has contributed so much on the Maskandi sphere with his rich zulu cultural sound and had released many albums under his name, with songs that received enormous airplay on majority of the SABC radio stations.