Modia Shole: From ringtones to shows on Amazon Prime and Mzansi Magic 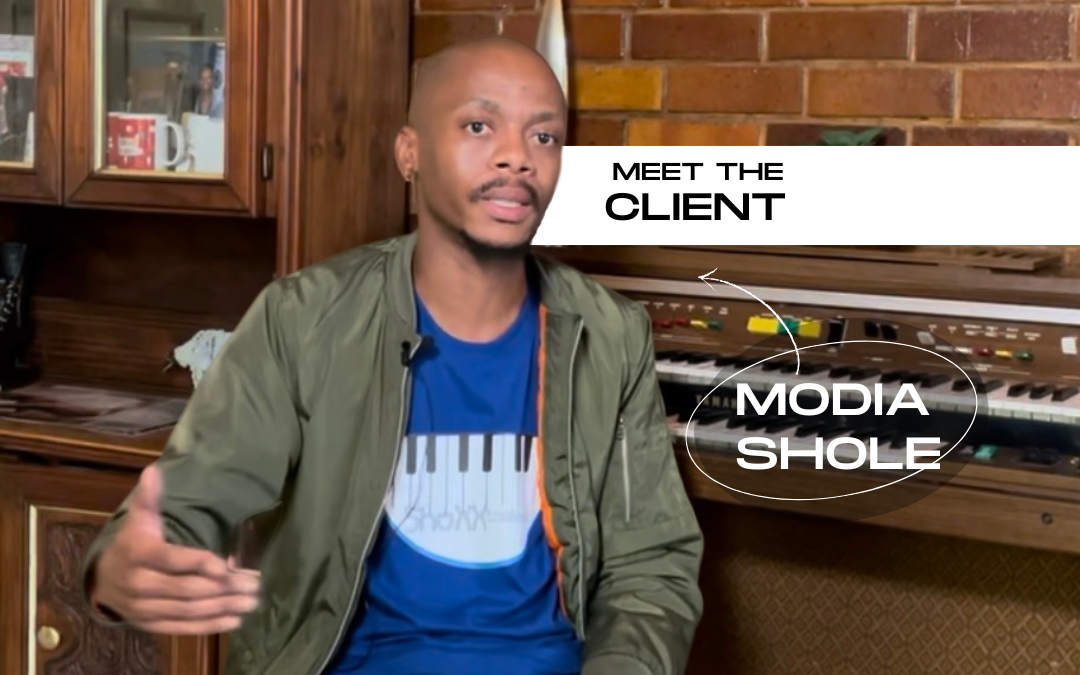 Check out @modia_shole on all social media platforms for more.