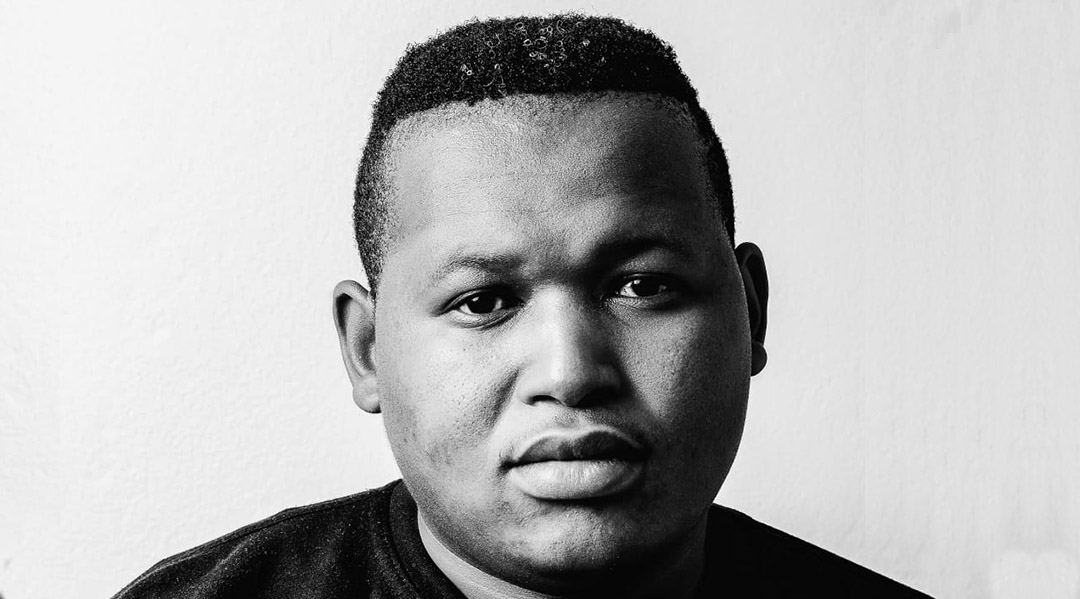 “Self-worth and confidence can bring you growth by also staying true to your brand, music is a way of healing the minds and hearts of the broken hearts behind closed doors,” says Sango Xhosa, Sango who is a hip hop and afro-pop artist and hails from Oudtshoorn and now currently in Pretoria because of a dream, has now elevated himself after releasing his first love song’s ‘Ngifuna Wena’ which was dedicated to his woman who has been by his side during the start of his career.

The popular hit song maker has now cooked new sounds to his projects titled ‘All I know’. This new sound speaks more about his background stories behind the music industry to learning and experience a whole lot more about the industry.

The song was released on the 14th of August and is making waves in people’s ears. The music industry has been quite a journey and one that requires patience and a lot of understanding of which being impatient and also not understanding the rules of the industry lead Sango to be misled and lucky he was quick to learn and now he is letting it all out in the song.