New release from Incense ‘I Promise To Be Honest’ 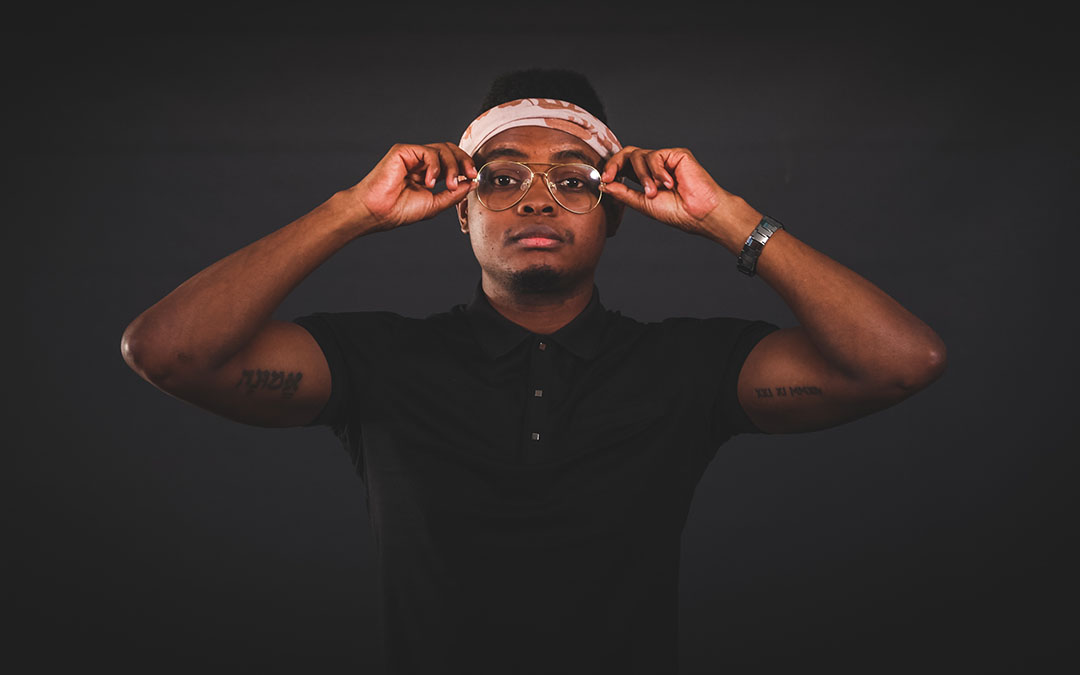 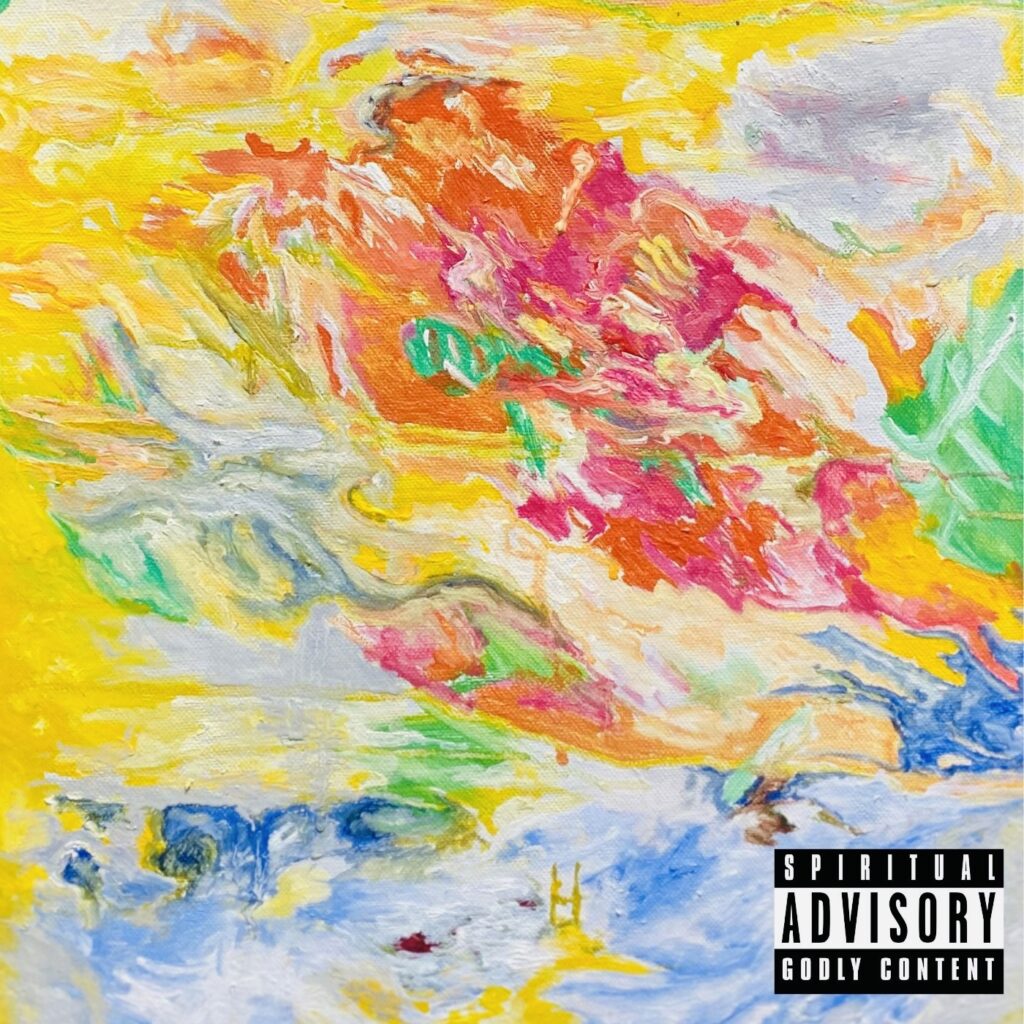 Incense is a South African Christian Rap artist born in Soweto & bred in Pakamisa, a Township outside King Williams Town, in the Eastern Cape. His music career spans an eventful decade.

He has been an activist in “Christian Hip Hop” since 2011, the year he pioneered ‘TAKE TAKE THE MOVEMENT’ together with his friends. The movement reached more than 2000 young people, who were transformed by the gospel carried in the God-inspired lyrics from poets and rappers.

He grew up singing in various church choirs, but his love for poetry and rap was always deeper than singing. He comes from a very strong Christian family, so gospel music was the order of the day, yet pop culture and popular music sparked in him a deeper interest in the arts.

His mixtape Dedications received a nomination at the inaugural 2015 MZANSI GOSPEL AWARDS in the HIP HOP ALBUM OF THE YEAR Category.