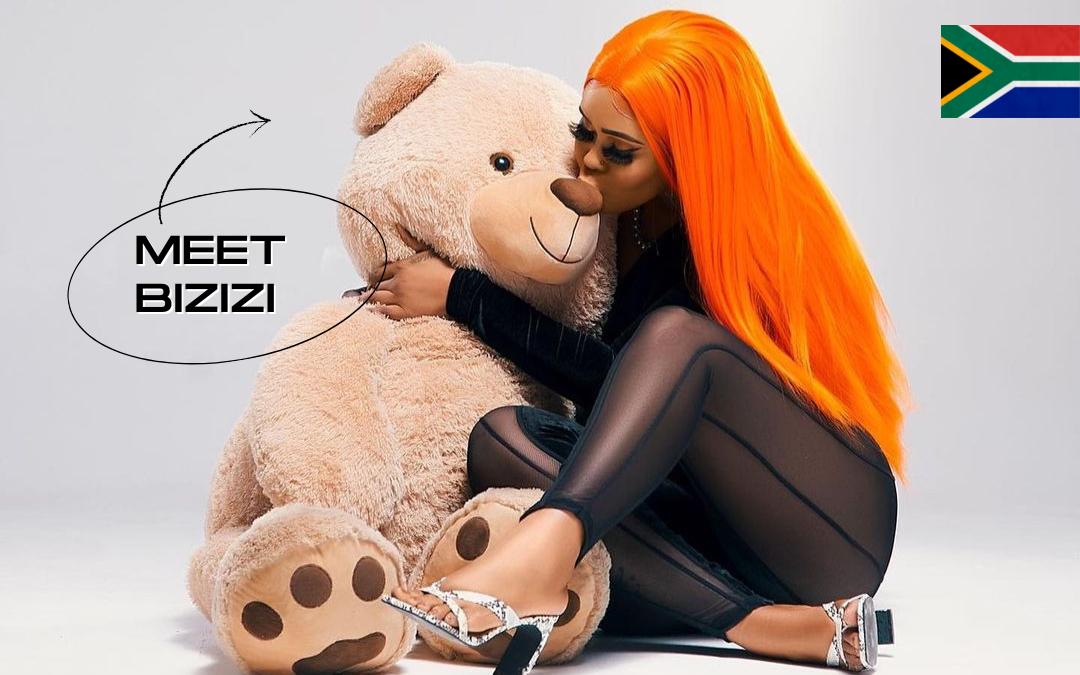 Born Buhle Zizi, widely known by her stage name Bizizi, is a musician, dancer, and songwriter. Her stage name arose from her initials B.Z. She was born and bred in Soweto (White City, Jabavu) on the 25th of October 1994. She graduated from Varsity College with a Public Relations Diploma in 201, while she was working as an intern at a company called NJR steel. She later resigned to fully focus on music after she was introduced by the legendary Dj Cleo.

Bizizi was introduced to Dj Cleo in mid-2017 when he was working on his 11th album. He was impressed with her versatility in Gqom to a point where he featured her on three (03) of his Gqom songs that are in the album Eskhaleni 11 – named: Bizizi, Vezithanga, and Eyethu. Then shot a music video for Bizizi that appeared on all music channels and It was also selected as the SABC 1 summer campaign titled Izinto ze summer.

Early in 2018 Bizizi was introduced to Destruction Boys, Thuso Phala then featured all of them mentioned above including Dj Cleo on the remix which played everywhere and was also chosen as the DSTV official soundtrack titled Kumandi Ekhaya

In 2016, Bizizi met KayGee Daking. The duo then started making music together for a couple of months before they recorded their breakthrough song titled ‘Kokota Piano’. They’ve been nominated for the SAMA’s, DSTV Awards, and MVCA’s for song of the year in 2020. Their first hit ‘Kokota Piano’ was also nominated on the Khozi FM top 10 in 2019, and was also nominated again in 2020 for the same top 10 with a feature song they did with a Durban Dj. Their hit song was also featured on a few series and talk shows like ‘How to ruin Christmas’, ‘Skhipha Mafiles’, etc. The duo is currently working on an EP that is featuring the legendary Dj Tira titled ‘Lesilo’.